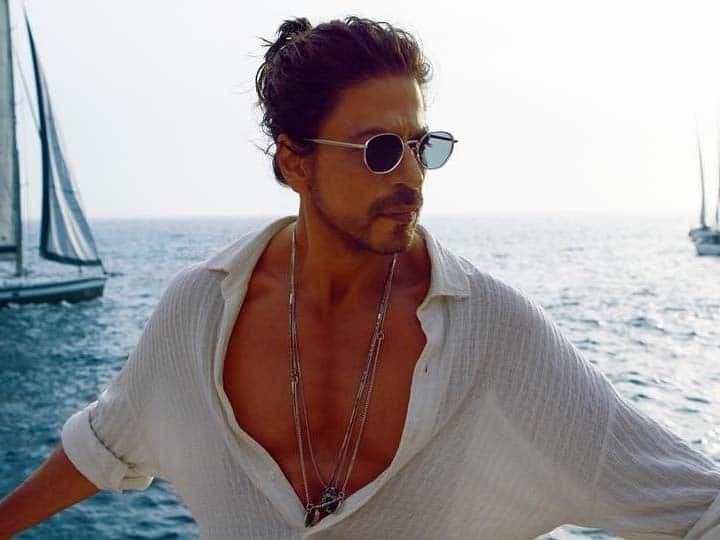 Superstar Shah Rukh Khan is making headlines for his upcoming film Pathan. Now there are only a few days left for the premiere of this film. Recently, the trailer for the movie was released, which got a great response from the fans. Meanwhile, Shah Rukh Khan held an Ask Me Anything session on Twitter on Thursday. During this, the actor gave funny answers to questions from his fans.

During the Ask Me Anything session, a user asked Shah Rukh Khan how much he charged for ‘Pathan’. Shahrukh gave such an answer to this question that the asker was impressed. The user asked: ‘How much did you charge for Pathan?’. In response, Shahrukh Khan wrote: “Why should I sign on in the next movie?” Fans are fiercely praising this response from Shahrukh.

Makers released the trailer for ‘Pathan’ on January 10, in which Shah Rukh Khan is seen performing dangerous actions and stunts. Action avatars of Deepika Padukone and John Abraham were also seen. In this film, John Abraham appeared in the role of the leader of the terrorist group, which plans to attack India. At the same time, Shah Rukh Khan plays the role of a soldier, who has been given the mission to stop John.

Let us tell you that Shah Rukh Khan’s Pathan movie will hit theaters on 25th January 2023. This movie will be released in Hindi as well as Tamil and Telugu languages. Apart from this, Shahrukh Khan’s ‘Danki’ and ‘Jawan’ will be released. ‘Dunky’ is being directed by Rajkumar Hirani. At the same time, the director of ‘Jawan’ is Atlee, who has done many blockbuster Southern movies before this one.