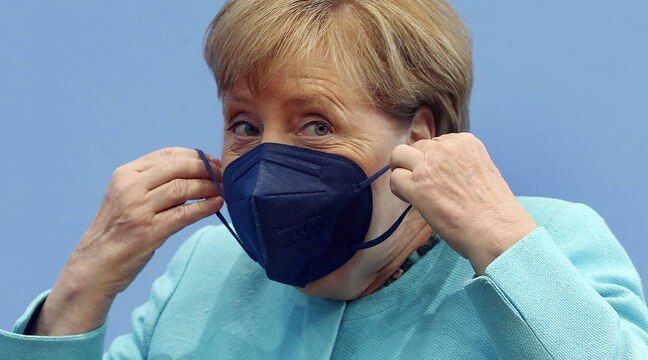 Years have passed, but “Mutti” has remained. Angela Merkel, the “mother” of Europe, will retire next September, on the occasion of the federal elections in Germany, after sixteen years of reign. Four terms that allow him to join Helmut Kohl in terms of longevity on the other side of the Rhine and that have allowed him to see many foreign heads of state.

As shown in this infographic from our partner Statista, the Angela Merkel era, it is simply four French Presidents (Chirac, Sarkozy, Hollande, Macron), as many American Presidents, five British Prime Ministers, or even nine Italian Council Presidents. 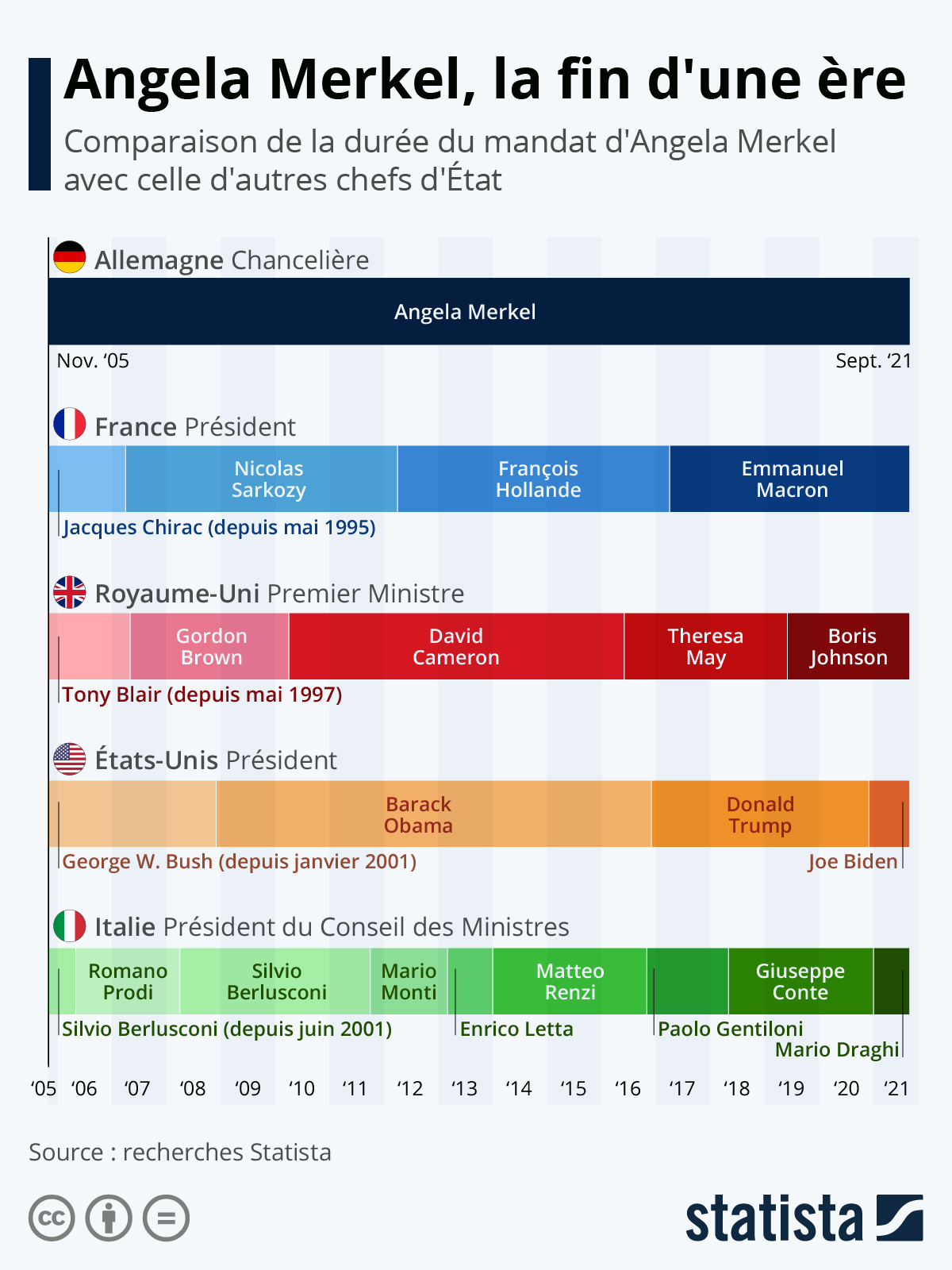