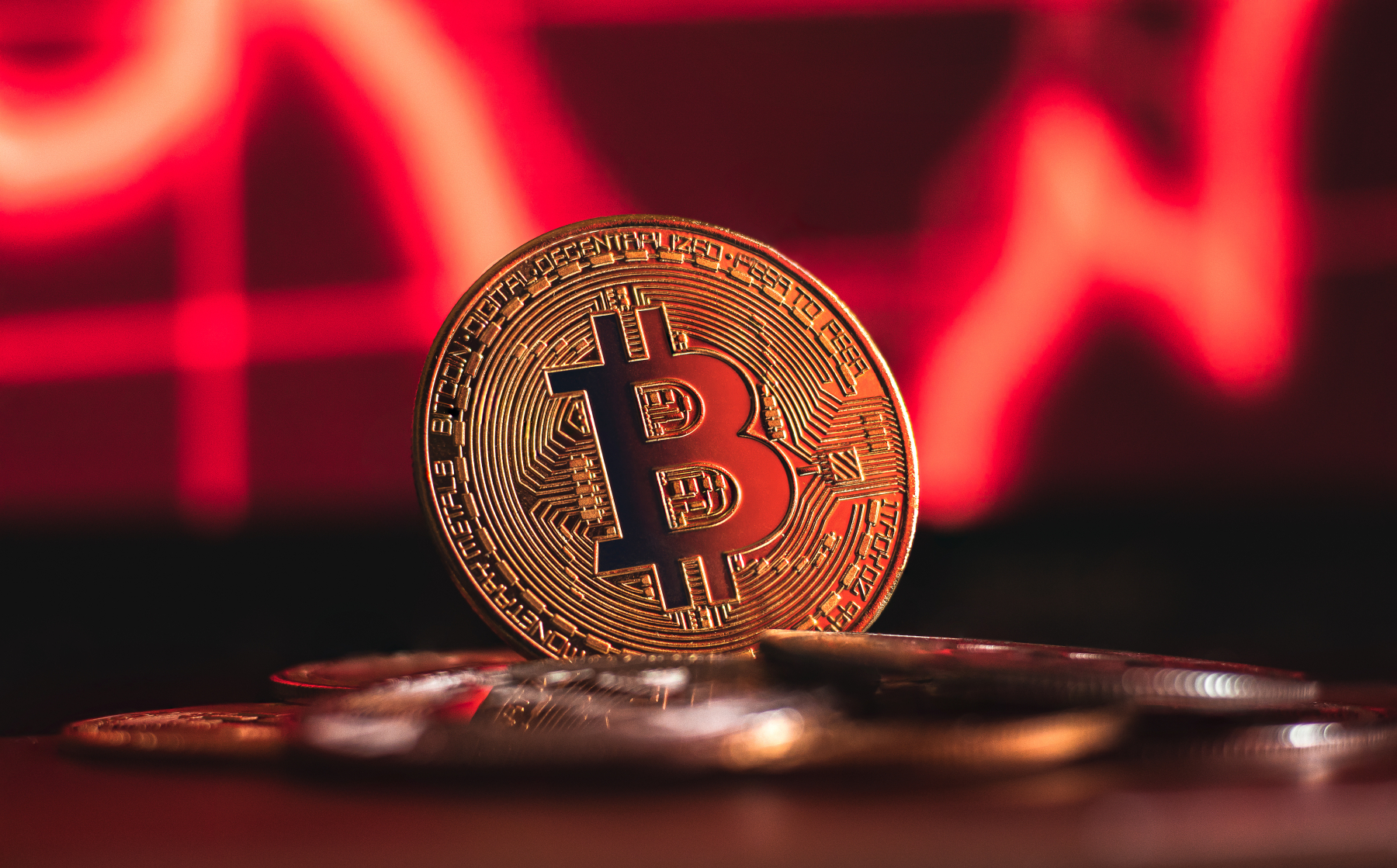 The Bitcoin price is currently dangling at $16,500 by a thread. According to some, this is the ideal time to buy in and others expect Bitcoin to have a lot more to lose. From the all-time high of $ 69,000, Bitcoin has already lost more than 75 percent, but the question is of course where the bottom lies.

If you ask CryptoBullet, now is a great time to buy Bitcoin. He bases this on the so-called Cumulative Value Days Destroyed (CVDD). The CVDD basically counts how many days a Bitcoin has been at the same address before being moved to a new wallet.

Throughout Bitcoin’s history, the CVDD has been a strong support line. If that is no different this time, then this could already be a good buying opportunity. According to Woobull, the CVDD is currently around $15,900. “I feel comfortable buying Bitcoin at this level,” CryptoBullet told his followers.

Not everyone is positive

Incidentally, not everyone is as optimistic as CryptoBullet. For example, if we look at Filbfilb, the co-founder of Decentrader, he says there is a chance that we will fall to the $6,500 price point. That would be the worst possible scenario. According to Filbfilb, more large parties must collapse in order to reach that course. For example, think of a Coinbase or Binance.

The chance of something like this happening seems very small at the moment, but we also thought that about FTX a while ago. We now know that things were not good there for a long time. There is also a chance that we will drop towards $14,000. This would bring the decline from the all-time high to the same level as previous bear markets.