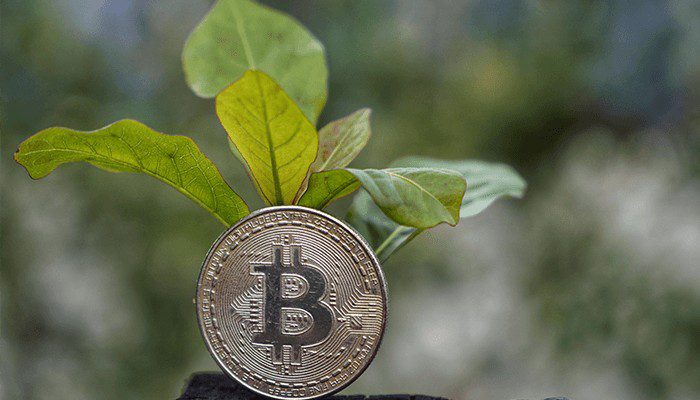 Bitcoin (BTC) mining is regularly put in a bad light. The main argument against bitcoin mining is that it is very energy intensive, and therefore bad for the environment. Today, however, a large part of all bitcoin is mined with renewable energy. Now a large African national park is also showing that bitcoin mining can be the savior in need. This is evident from a research from Massachusetts Institute of Technology (MIT).

Bitcoin mining in the jungle

Virunga is a national park located in the mountains of Congo, known for its gorilla population. The park has suffered a lot in recent years due to a series of different problems, says Virunga’s director, Emmanuel de Merode:

“In 2018 we had to close because of kidnappings. In 2019 we were at a standstill due to an Ebola wave. And in 2020 came corona. The rest is history. We had to come up with a solution. Otherwise the park would go bankrupt.”

Since 2020, bitcoin has been mined in the national park using hydropower. Ten containers filled with thousands of computers in the middle of the Congolese jungle sustainably generate bitcoin. During the peak times of the bitcoin price, about $150,000 was raked in per month. By comparison, this was as much as the park earned per month from tourism during its heyday.

Even now that the bitcoin price has fallen considerably, the director of the park is very happy with the initiative. The proceeds are used to pay salaries and invest in the development of infrastructure in the region.

“We don’t care about bitcoin’s price fluctuations. As long as the price is positive, we make pure profit.”

According to the Merode. Congo is a region where foreign investment is scarce. The national park, which, among other things, takes care of the endangered mountain gorillas, is therefore almost on its own. Bitcoin mining has proven to be an ideal solution for Virunga, and it hopes to set a lasting example for the rest of the world.

The limbo of biological passports