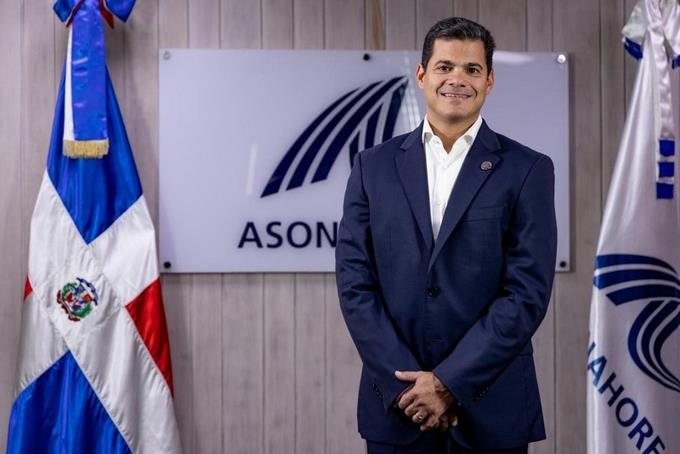 “We are extremely happy, this year we will do much better in this Fitur 2023, after having gone through such a complex crisis, that nobody knew how to handle it in the most appropriate way, and we have been able to overcome it and free it”, affirmed the new president of the Association of Hotels and Tourism (Asonahores), David Llibre, in Madrid, Spain.

In an interview for daily listPrior to the start of the 43rd edition of the International Tourism Fair (Fitur 2023), which will take place from this Wednesday until the 22nd at the IFEMA fairgrounds, the new president of Asonahores stated that the hotel sector will be participating with a greater number of businessmen than previous years and looking with great interest at the development of the business rounds, especially in specifying the rates from summer 2023 and next season.

“We are extremely happy about the exhaustive participation that we have from all the Dominican business community”he claimed.

For Asonahores, the consolidation of the sector is also very important given the impact it generates in other areas of the economy, which allows “a spillover in all sectors, in agriculture, transport, energy and many others that bring a positive development in tourism ”.

Llibre assures that in this year 2023 is very positive in terms of investments. Remember that 2022 closed meeting all expectations in tourist arrivals in the Dominican Republic, so this will be the same or better.

Regarding the interest of investors, the president of Asonahores said that a year is being seen with a theme park that is a reality in which work is being done, as well as in other projects to be worked on this 2023.

Regarding the development of new poles such as the investment project in Cabo Rojo-Pedernales, the businessman indicated that in Asonahores “they fully agree with everything that is aimed at developing new tourist poles, since that definitely brings development important for the area.

The president of Asonahores emphasized that the sector favors the development of tourist poles.

However, he revealed that regarding the instrument, in reference to the trust, he said that Asonahores is waiting for the enactment of the law to then study its implementation.

He maintained that discussions have been held with the Directorate of Public-Private Alliances, but there is still no confirmation or specific detail.