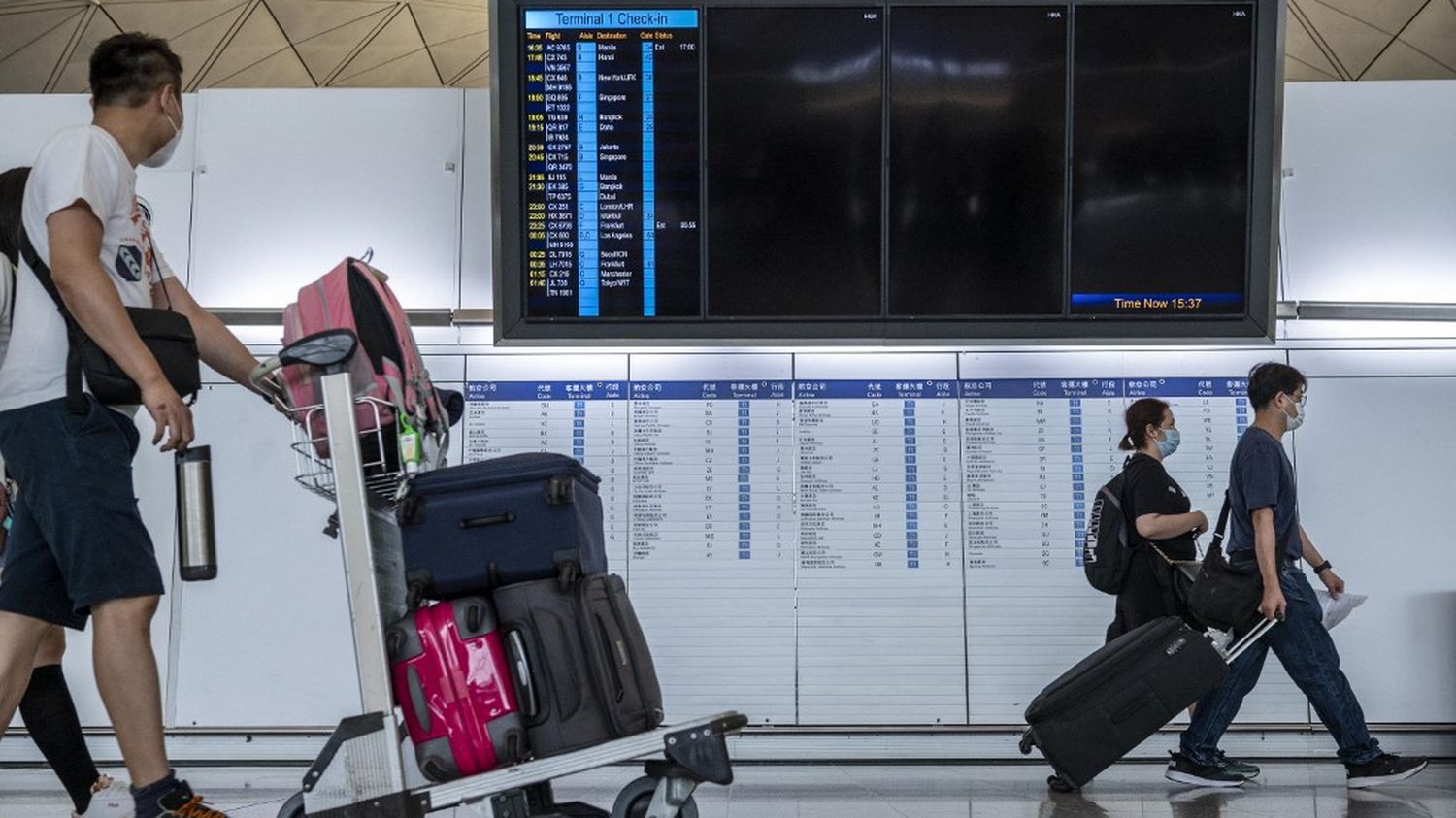 Hong Kong has seen a significant decline in its population over the past year, with some 113,200 residents packing up, according to figures released Thursday (August 11th). Mid-year demographic estimates put the city’s population at 7,291,600, down 1.6% from the same period the previous year. Between mid-2021 and mid-2022, 113,200 residents left the territory, a record in a 12-month period since the first census in 1961.

This situation is partly explained by the draconian restrictions put in place at the borders to fight against the Covid-19 pandemic, which have “interrupted the influx of people”, said a spokesman for the executive. At the height of the epidemic this year, departures of residents by air often exceeded 2,000 people a day, while arrivals dwindled to a trickle.

The population decline is also part of a broader trend of exodus of Hong Kongers, many of whom are choosing to settle abroad in response to Beijing’s crackdown on the pro-democracy movement since 2019. began to decline in 2020 and the decline shows no signs of stopping, according to government figures. The Hong Kong executive has consistently downplayed these departures, saying many will one day return, or may be replaced by residents from mainland China.