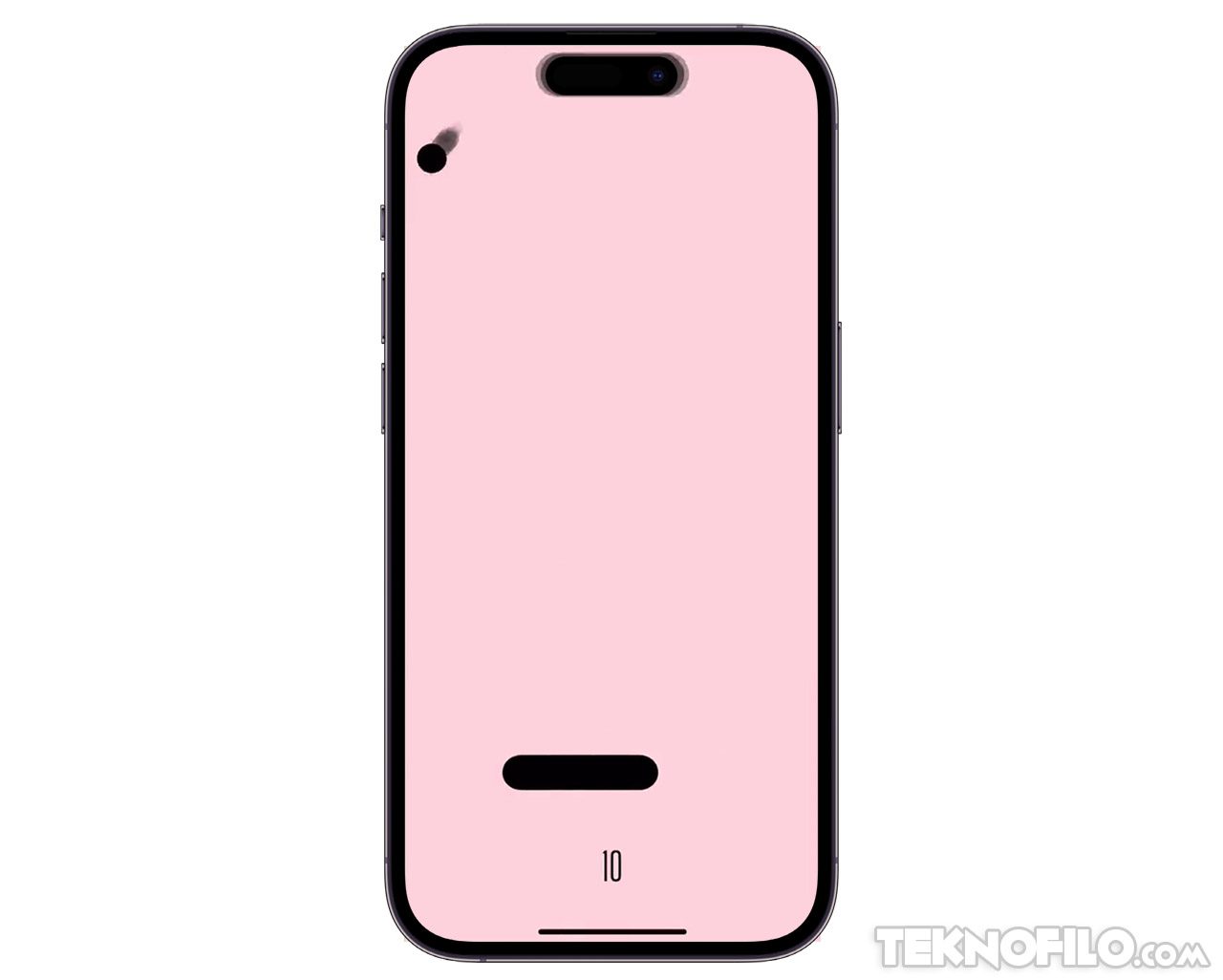 Hit the Island: The Dynamic Island of the iPhone 14 Pro already has its first game

Apple’s new Dynamic Island already has its first game. In a 45-second video shared by developer Kriss Smolka, we see a fun and addictive game concept called “Hit The Island”.

The game conveys the nostalgia of a popular Breakout or Arkanoid game from the 80s. Instead of bricks, the goal of the ball is to hit the Island.

In this game, you control a racket at the bottom, which moves left and right to hit the ball. After five successful hits, the background color and ball speed change.

To make the game even more interesting, you will receive several balls after reaching a certain score. For example, the clip shows us that after getting 15 points, the ball is multiplied by 2.

Who has an iPhone 14 Pro now? Need to test this on the device ASAP!

Hit The Island – our iPhone 14 Pro game concept, still laggy but getting cool

Software developer Kriss Smolka is trying to get the game out on the App Store before September 16, when the iPhone 14 Pro and iPhone 14 Pro Max hit the door of pre-order buyers. 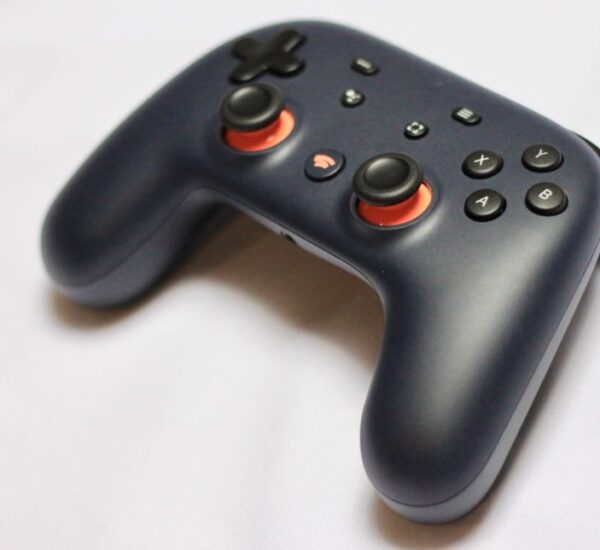 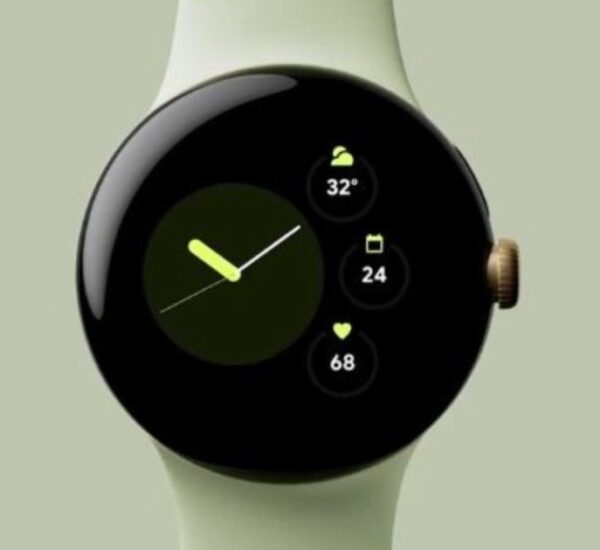 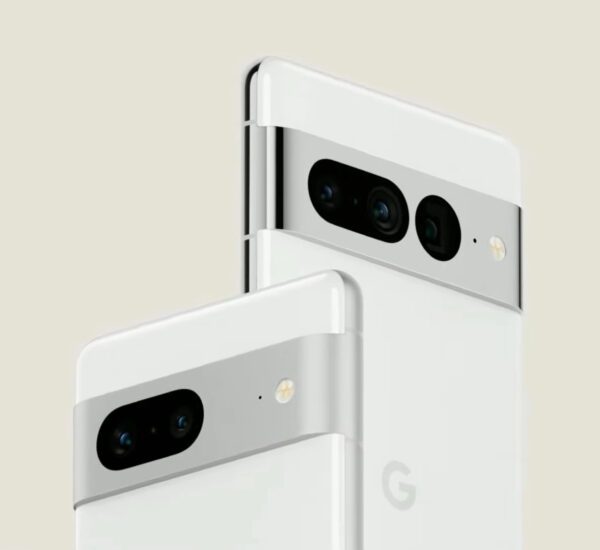 Redmi Note 12 is the next range of Xiaomi smartphones to watch out for!