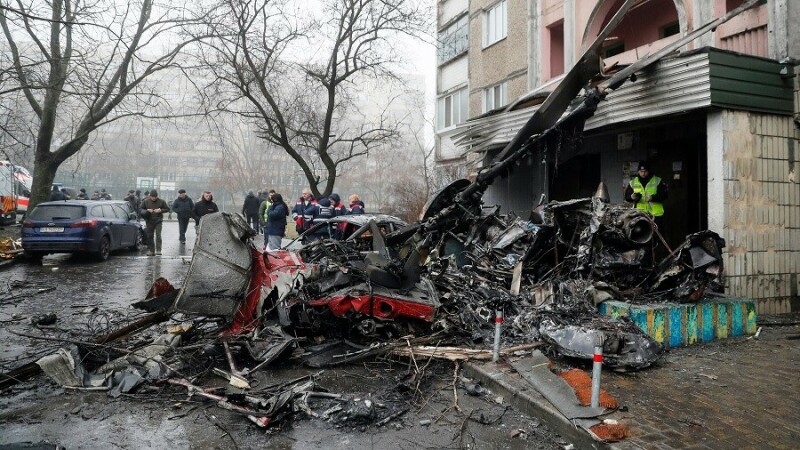 A Ukrainian helicopter crashed in the capital city of Kyiv, killing 18 people including the interior minister and ministers, 3 children are also among the dead. Ukrainian President Zelensky described the incident as tragic.

According to the police chief, Interior Minister Denis Monastrskaya and 8 other top officials were on board the helicopter. Among the dead are the Interior Minister and the State Secretary. 3 children also died in this incident.

According to the report, a total of 22 injured are being treated in the hospital, the reason for the helicopter crash has not been revealed.

Ukraine is currently at war with Russia and security is on red alert, Kyiv and other important cities are constantly under Russian targets.

Canada: A man wins the Lotto twice within three weeks of each other