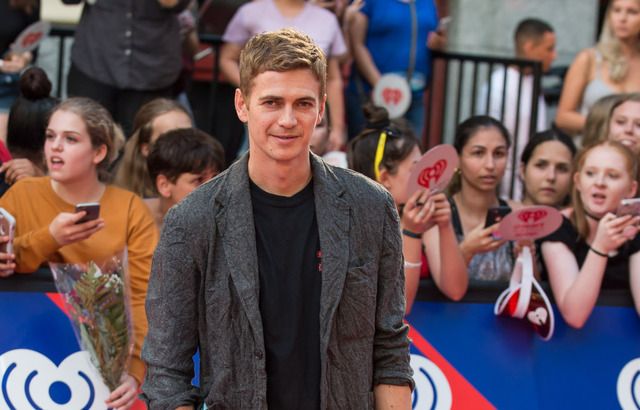 The daughter of Hayden Christensen and Rachel Bilson, who are now separated, has no idea that his father played Darth Vader. Remember, this was at the end of the second trilogy, when Anakin Skywalker had irrevocably slipped onto the dark side of the Force to put on the great villain’s black armor. But it must also be said that little Briar Rose is only 6 years old and is just beginning to understand what her parents’ work consists of.

“Fortunately, she doesn’t realize that her father is one of the greatest villains of all time. When that moment arrives, I don’t know what the school will be like, because nobody will want to disturb it”, joked Rachel Bilson in an interview with Us Weekly. It will certainly be difficult to hide the truth for a long time, even as the actor prepares to return to his role in the series dedicated by Disney+ Obi wan Kenobi.

Hayden Christensen’s return as Darth Vader was one of the announcements that Disney made Last week.

The opportunity for the actor to try to restore his image in the eyes of fans of the series since his performance had been criticized at the time of the prequel release. In addition, his career stagnated, as well as that of Jake Loyd who played young Anakin in The Phantom Menace.