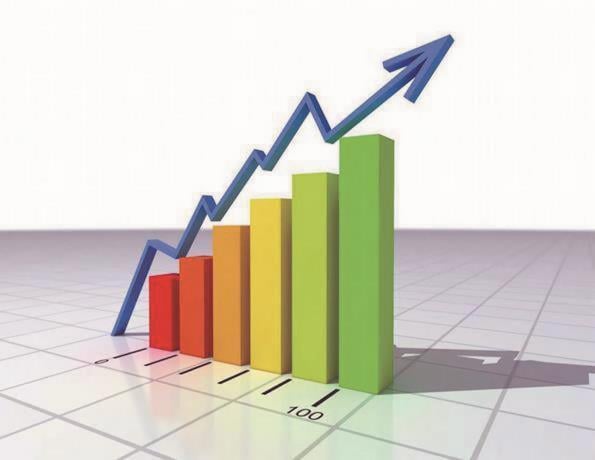 “In a region with low general levels of investment, foreign direct investment is essential for the design of a productive policy,” said the executive secretary of ECLAC, José Manuel Salazar-Xirinachs.

“The cascading crises that the region is experiencing force us to define strategies to position the countries of Latin America and the Caribbean in the world investment panorama”, added the highest representative.

Although globally, FDI amounts increased by 64% in 2021, reaching approximately 1.6 trillion dollars, the region "lost share as a destination for global investment, representing 9% of the total, one of the lowest percentages in the last ten years and far from the 14% registered in 2013 and 2014"maintains ECLAC in its annual report Foreign Direct Investment in Latin America and the Caribbean 2022.

In Central America, Costa Rica was positioned as the main recipient of the subregion for the second consecutive year. In the Caribbean, Guyana was the country that presented the highest growth in amount, surpassing the Dominican Republic, which in previous years had led the reception of investments in this subregion.

The services and natural resources sectors, with increases of 39% and 62%, respectively, were the most dynamic, the document indicates. In the manufacturing sector, the drop in FDI inflows in 2021 (-14%) was explained by the decrease in investment in Brazil.

The European Union and United States were the main investors in 2021, representing 36% and 34% of the total, respectively.

"Telecommunications and renewable energies remained the sectors that arouse the greatest interest from foreign investors for the development of new projects; however, the announcements of new investment projects did not pick up in 2021 and are at their lowest point since 2007 (51.5 billion dollars)."adds the body.

The number of mergers and acquisitions in the region in 2021 increased (33%), but is still at one of the lowest levels of the decade. The 20 largest operations totaled 18 billion dollars and occurred in Brazil, Chile, Colombia, Guatemala and Mexico.