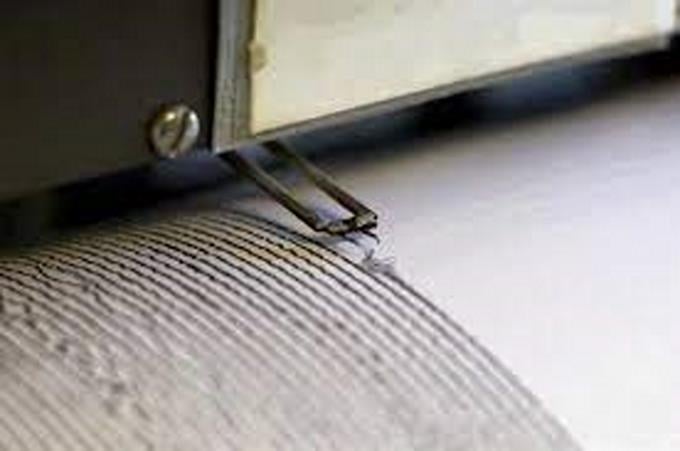 Guatemala recorded more than 100 earthquakes in the last 24 hours in a border area with El Salvador, with some damage to homes in the southeast of the country, official sources reported on Monday.

The strongest tremor on record had a magnitude of 5.2 on the open Richter scalewith its epicenter in the department (province) of Jutiapa, located 130 kilometers southeast of Guatemala City, according to the report of the National Institute of Seismology, Volcanology, Meteorology and Hydrology (Insivumeh).

Said earthquake caused landslides and structural damage to some homes in Jutiapa, a department that borders El Salvador, the same source explained.

The more than 100 seismic aftershocks have had a magnitude between 1.2 and 4.8, while only five of them have been sensitive throughout the national territory, according to the official report.

Tremors are common in Guatemala, since its territory is located in the Belt or Pacific Ring of Fire, which concentrates some of the most important tectonic plate collapse zones in the world and therefore cause strong seismic activity.

On February 4, 1976, the Central American country recorded the strongest earthquake in its history, with more than 23,000 dead and 76,000 injured.

Ajay Devgan’s ‘Bhola’ Is A Remake Of This Southern Film, The Second Trailer Will Be Released On This Day