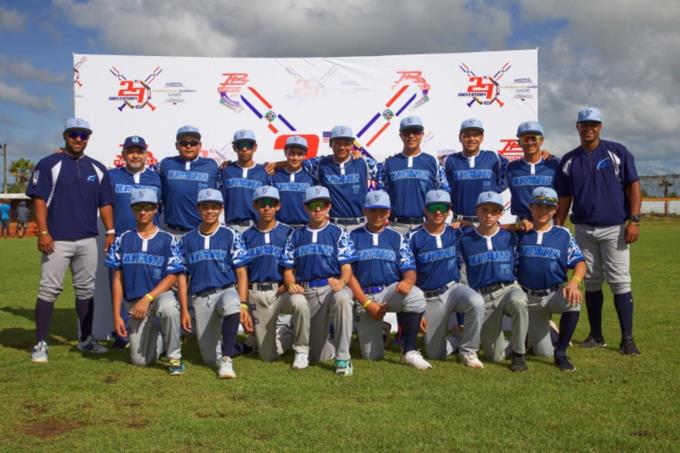 The teams from Guatemala and Venezuela won their respective commitments in the semifinals of the Pimentel Internacional Baseball Clásico and Internal Invitational Tournament to obtain their pass to the grand final, to be held today at 9:00 in the morning at the Mamón de Guerra complex, San Isidro .
Guatemala disposed of the representative team of the Dominican Republic 4-2 early. The starter Osmar Ozuna was in charge of silencing the Dominican bats to guide his team to victory. The right-hander threw seven innings of just three hits, two runs, with seven walks and eight strikeouts. Morrobel lost when he was penalized with four runs to the beat of four hits. Jadier Saavedra led the winning offense with a two-run double and RBI single. Jermeno Brown and Miguel Angel Chall linked hits.
In the second clash, the representative of Venezuela defeated Mexico 3-2. Morales claimed victory by throwing five innings of two runs and five hits. Beltrán lost by giving up three rounds to the beat of eight hits. Second baseman Soto scored two runs and center fielder Archila connected for 4-2.
The game for the champion trophy will be held starting at 9:00 in the morning at the Mamón de Guerra complex, San Isidro.