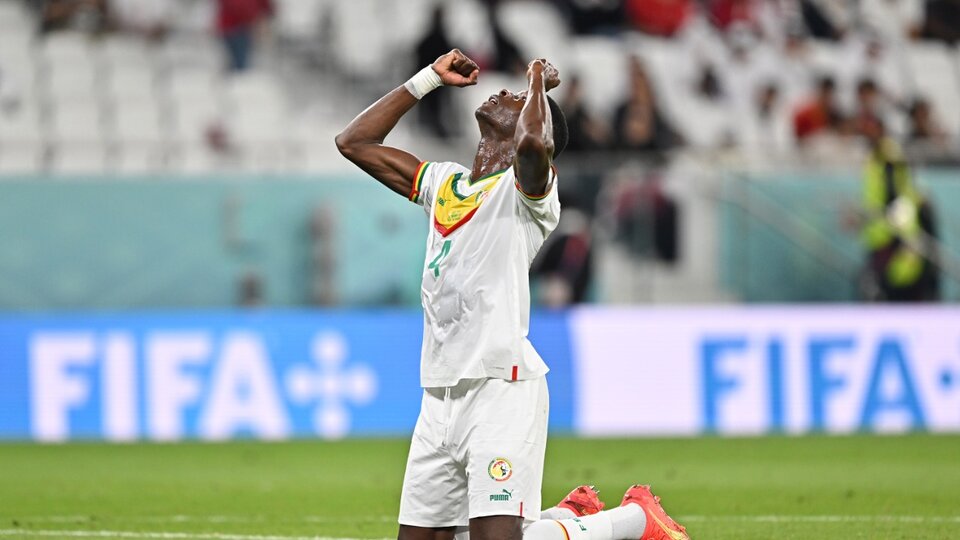 Senegal got into the fight for qualifying for the round of 16 of the 2022 World Cup, winning this Friday 3-1 at the Al Thumama stadium in Doha, to the selected host, Qatar, for the second round of group A. Boulaye Dia (41m PT), Famara Diédhiouy (3m ST) and Ahmadou Bamba Dieng (39m ST) scored the goals for Senegal. For Qatar, who was left out of their World Cup, Mohammed Muntari (33m ST) discounted.

Both had lost in their debut: Qatar against Ecuador and Senegal against the Netherlands, both by 0-2. That way a victory was urgently needed to stay alive in the contest. Thus, within an even game, and although the local team showed a better image than the one offered in the initial presentation, Senegal was superior throughout the match and took three well-deserved points that put them back in the race.

Of course, he had to appeal to a rude rival mistake to open the scoring: 41m into the first half, Khoukhi left a rebound short on an inconsequential ball and Boulaye Dia took the opportunity to make it 1-0 when everything seemed to indicate that they were goalless at the break.

What of the Africans was even better in the complement. They dominated the ball and the field, and took more advantage just started with a goal from Diédhiouy at 3m. He then leaned back in the difference. When Qatar pressed, the Senegalese goalkeeper Edouard Mendy (English Chelsea) appeared. And when the local discounted, the Africans stepped on the accelerator.

In the end it was 3 to 1. Qatar was left with the consolation of his first goal. To Senegal, the illusion of continuing that will be played on the last date.