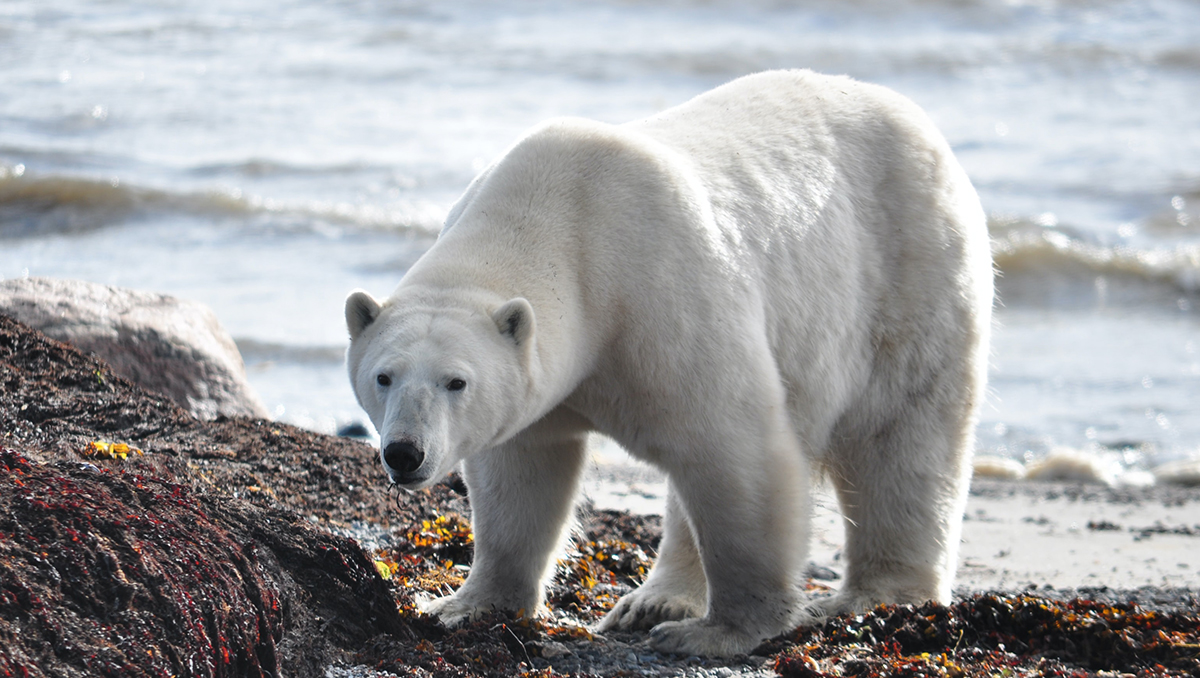 The documentary film crew was attacked by a polar bear in northeast Greenland on Monday. The plantigrade has been classified as a “problem” animal by the Danish authorities who threaten to kill it if it happens again.

Considered a vulnerable and protected species in this part of the world, polar bears are coming closer and closer to their homes in Greenland. It was during an incident like this that a team of three documentary filmmakers found themselves in front of the animal. The team members were resting at a polar station, 400 meters from the Daneborg military base, when the beast poked its head out of the room’s open window. Then, the bear bit one of the men present on the hand, before his companions managed to scare the mammal away with alarm guns.

The wounded man was transferred and hospitalized in Iceland, but his life is not in danger. At the same time, the Daneborg military base, which depends on the Danish government, warned that if the polar bear were to re-offend, it would assume the right to kill the animal to avoid any danger.

In fact, the bear in question is not in its first attack. This would be the origin of five incidents identified in the region. In fact, the plantigrade could become increasingly dangerous, especially since the beast has returned to the charge several times around the room where the documentary filmmakers resided.

This summer, exceptional heat (over 23 ° C) hit Greenland, causing a massive thaw. An episode that pushes animals away from their habitat, in particular to look for food. This is the case of polar bears that go in search of food further and further from their territory. However, these types of incidents are still very rare in the Arctic.

These were the big reasons for team India’s victory, know how New Zealand bowed out in Ahmedabad