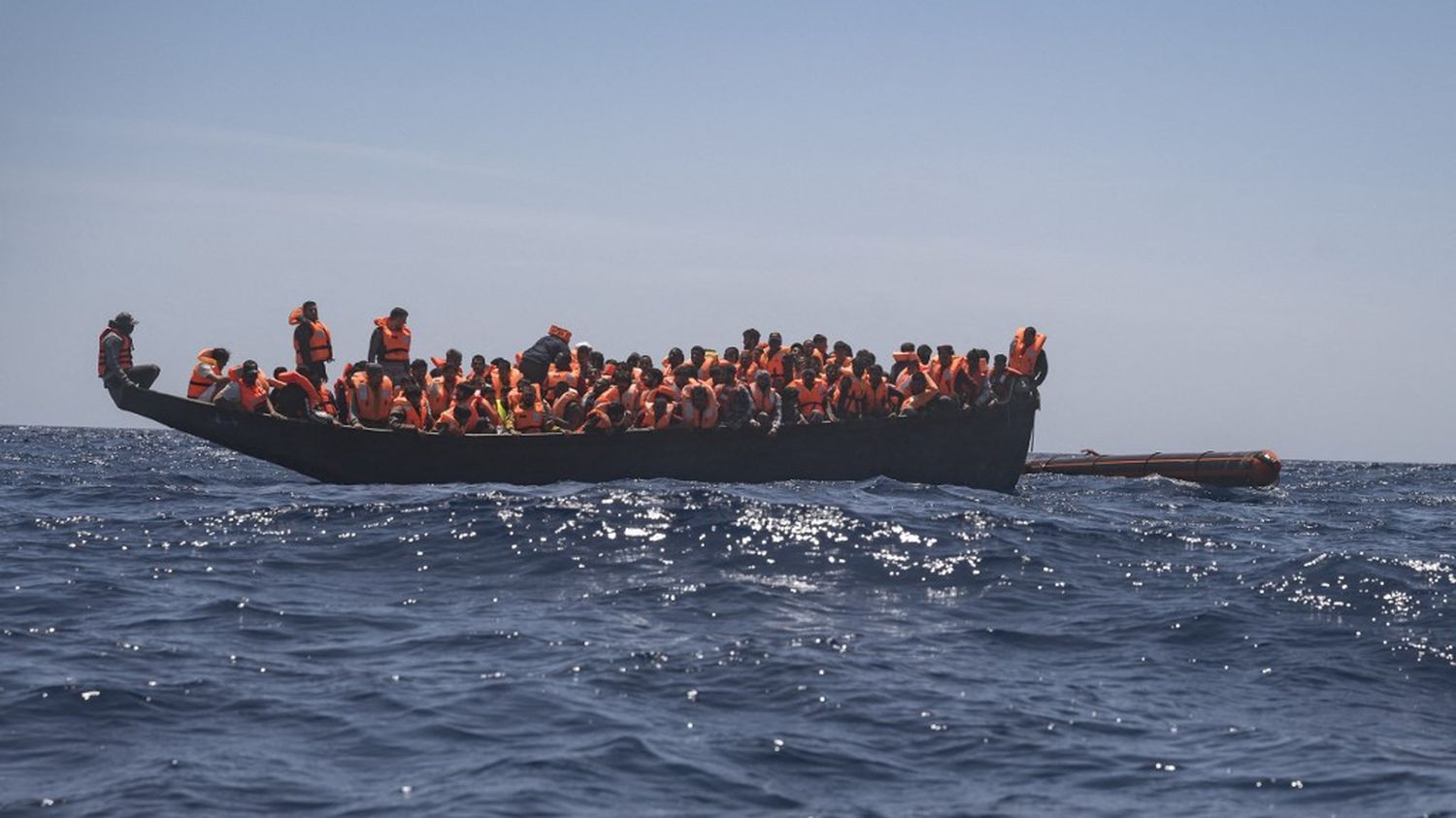 Around 100 migrants were rescued early Sunday (June 19) off the island of Mykonos in the Aegean Sea, while four others are missing, the Greek coast guard reported. Among the 108 people rescued, there are 24 women and 21 children. Three people had to be taken to a health center in Mykonos.

Port police responded to a distress call by sending three boats and a tug to help the stricken vessel which had come from Turkey, the coast guard said. The tug reached the sailboat carrying the migrants but was unable to bring it to safety as it was taking on water, according to the coast guard statement. The rescue task was also made difficult by high winds. The migrants were taken to a nearby rocky islet before being flown to Mykonos early on Sunday. Search and rescue efforts continue on Sunday.

Warriors: plan B, shooting and miracle