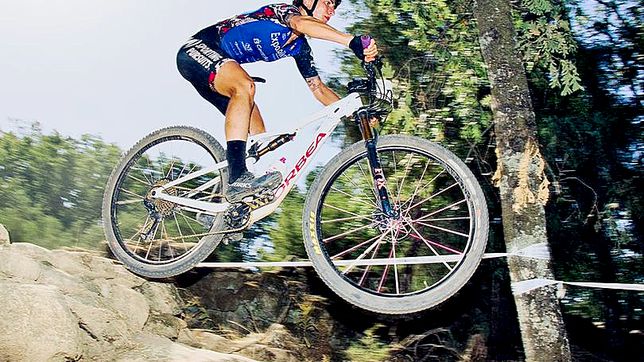 After the extension of the registration period, La Leyenda de Tartessos by BH ‘Huelva, elevate your senses’ will have a truly luxurious team of runners. There will be more than 450 cyclists who will start on February 2 from Cartaya, coming from almost twenty countries.

Some who repeat after the great experience of last year and others who come new to enjoy spectacular enclaves such as the beautiful fishing village of El Rompido, the banks of the Guadiana that embrace Portugal next to the dock of the Port of La Laja, mining areas in the around Valverde del Camino, the Vía Verde del Río Tinto that evokes the planet Mars and many others.

This is the case of the leader of Scott Cala Bandida, Sergio Mantecón. The European runner-up will arrive accompanied by the Morón runner José María Sánchez, recent winner of the ‘Sierra de San Pablo’ BTT half marathon and winner of stages of tests such as ABR, Rioja Bike Race and top 5 in Cape epic and the Spanish champion XCM Elite in 2019, Pablo Guerrero.

The world marathon champion in 2019 and 2020, the number 1 in Colombia, Leonardo Páez, will also be part of the game and will repeat, after finishing in third place last year, the Spanish XCM champion and Andalusian elite half marathon champion, the María Díaz Pernía, a native of Cádiz.