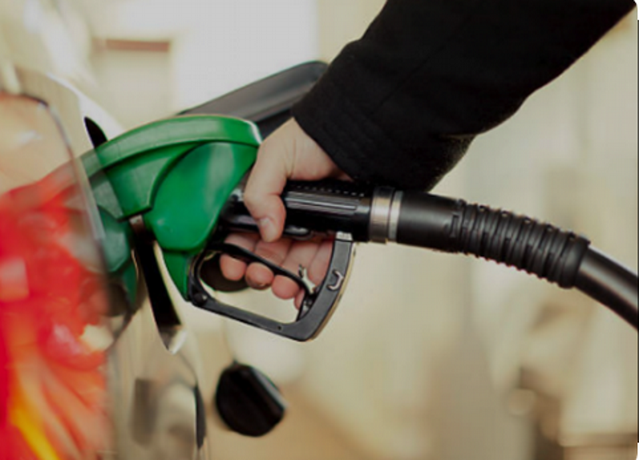 The Vice Minister of Internal Commerce, Ramón Pérez Fermín, reported this Friday that during this week from January 21 to 27 the government will assume the subsidy of more than RD$550 million to avoid increases in regular diesel for RD$56.53, in optimal diesel for RD$58.48, in premium gasoline for RD$19.40, and in the case of regular gasoline for RD$17.58.

At the close of WTI operations, the barrel prices during this week were between US$78.39 as the minimum value, and US$80.18 as the highest value. “It is important to reiterate that for refined products such as gasoline and diesel, prices depend on the behavior of supply and demand, as well as the specific conditions of their markets, including the availability of inventories, which is why finished products they may eventually exhibit a price behavior different from that of the TEXAS index, a reference for our country”, explained Pérez Fermín.

In addition, he emphasized that the government of President Luis Abinader has not transferred the increases in consumer prices in about a year, apart from the strong increases that the entire petroleum derivatives sector has had, which sometimes fluctuates at the drop, reducing the amount of the subsidy, but which in any case in this period has been maintained every week.

The aforementioned measures translate into widespread stability that has made the Dominican Republic a regional model, being a benchmark in crisis management, having contained the cumulative increase in inflation between January and November 2022 in just one year. 6.8%, according to the Central Bank.