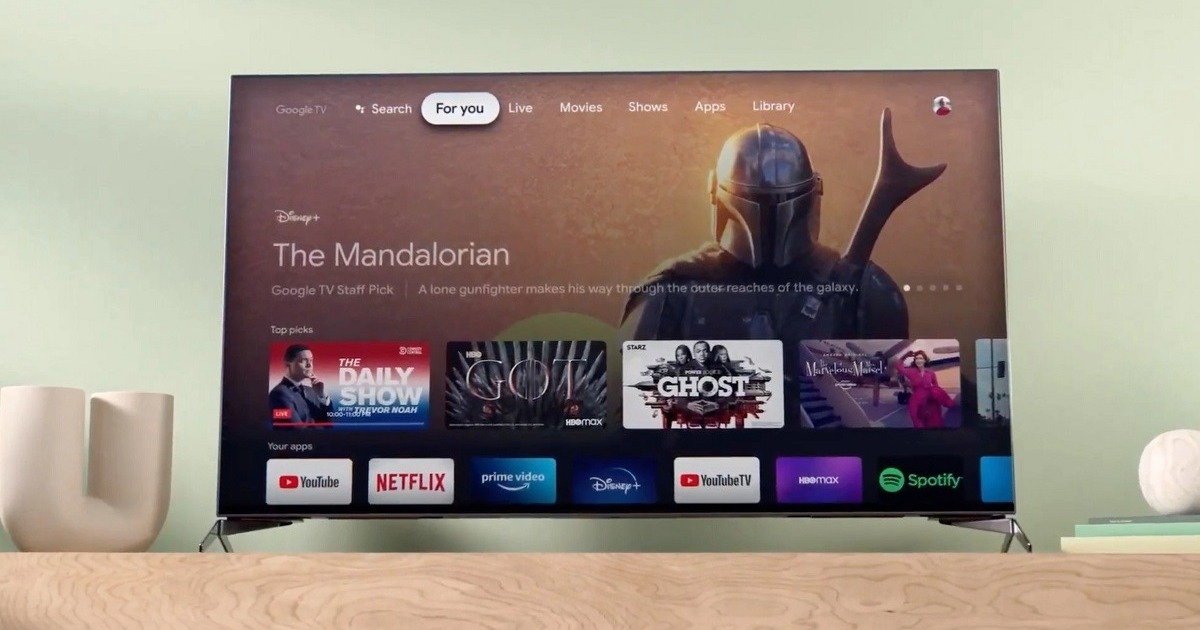 It was late last year that Google announced that Google TV would support multiple profiles. The answer to one of the most frequent requests from its users would be available first on Sony Bravia and TCL brand televisions.

For reasons yet to be clarified, the American company has constantly postponed the launch of this novelty, sowing doubts in the minds of users. Now, finally, the profiles begin to reach Google TV users.

As Google’s 9to5 publication points out, Google TV has begun to make the Profiles option available to its users. As its name suggests, this novelty will allow you to configure multiple user profiles on the same smart TV.

Each person will thus be able to have their own account defined on a device shared by several. Each user will have their settings, as well as suggestions influenced by their viewing habits and preferences.

The source notes that this news is first being made available to Chromecast users with Google TV. Other devices such as Sony or TCL televisions have not yet received this novelty.

This feature will convert any existing Google account on your Google TV device into a profile. If you want to add other accounts to that device, the process will be easy to do.

To do this, you must go to Google TV Settings and look for the Accounts and login menu. There you will find all the accounts already defined on your device, as well as the option to add a new account.

Subsequently, you only need to add the respective Google credentials and follow the steps indicated. After this process, everything is ready for a new user to enjoy their preferences on their TV or Chromecast with Google TV.

If this feature is not yet available on your device, you can check for updates manually. Something you can do directly from the Google TV launcher or through the Play Store.

For other products running Google’s operating system, this update is expected to arrive soon. It will be a matter of time before everyone can enjoy this desired feature.