The Google Messages application is one of the most relevant that you can have on your Android smartphone to communicate with your contacts. It is an app in constant evolution and always attentive to the needs of its users.

The next batch of news that arrives in the Messages app brings new automatic suggestions based on the importance of the messages received. News discovered by Google publication 9to5 in the analysis of the beta version of this application.

Google Messages will suggest actions to schedule or star

The next batch of new additions to the Messages app bolsters its contextual content analysis capabilities. The app will suggest actions like assigning a star or scheduling a message. 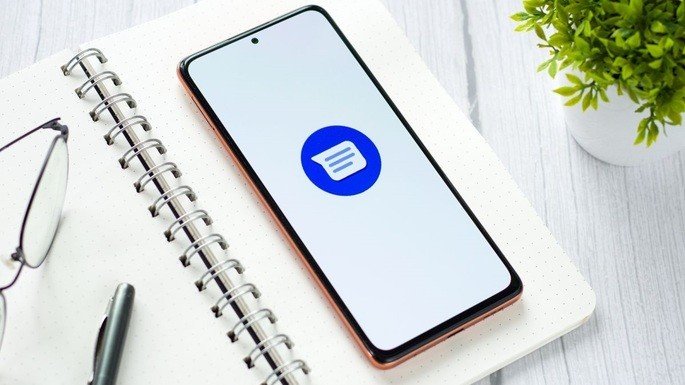 Giving a star to a message will ensure that it is easier to find in the future. This option is already available in the Messages app, however now the app will suggest which messages to catalog this way.

Another novelty found by the source is described as “schedule at the moment.” The purpose of this novelty is not yet known in detail, but the intention will also be to facilitate its discovery in the future.

From what little is known, these actions will be triggered by the relevance of the messages. The source indicates dates or contact numbers as the main warning signs to trigger the actions that we are now disclosing.

As mentioned above, these developments are intended to make it easier for users to access the most important messages. To do this, new shortcuts will be incorporated into the Messages application developed by Google itself.

These new features were discovered in the latest beta version of the app. We don’t know yet when they will roll out to all users, but that should happen soon.

This week, Google announced that this application already has 500 million users in RCS format alone. These numbers demonstrate the popularity of the Messages app in the market, being the main driver of the adoption of the standard that will succeed traditional text messages (SMS).