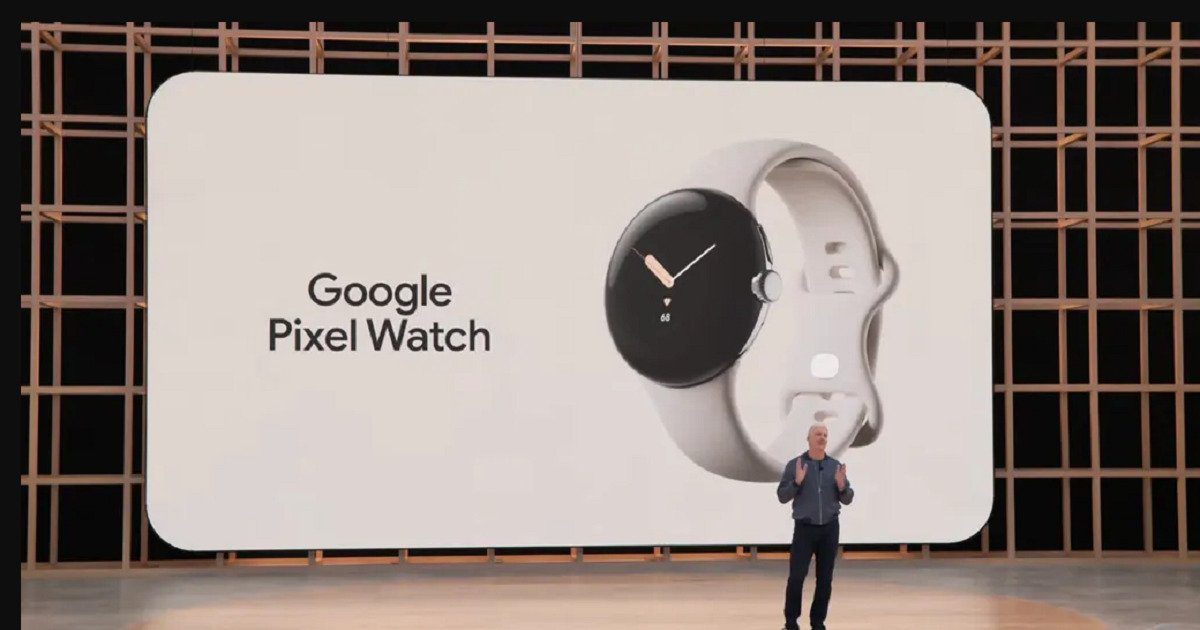 Google has already revealed that its first smartwatch will arrive this year in the fall, perhaps a bit later than Apple’s new Watch Series 8.

But the latest rumors about the Pixel Watch are disappointing users and encouraging the competition. Is that the first smart watch from Google can have a range of just 24 hours…

Google Pixel Watch with battery for only 24 hours of operation

At its I/O conference last May, Google announced that its first smartwatch will hit the market this year. According to the research giant, the now known as Pixel Watch will have its launch in the fall, quite possibly following the introduction of Apple’s new Watch Series 8.

But the latest rumors related to wearable devices are disappointing many users. The 9to5Google website reports that the latest Fitbit app update includes a set of codes related to the Pixel Watch. Among these is a reminder for wearable device users to charge the smartwatch before activating the sleep tracking feature. More specifically, the code says “get notified before your sleep goal if your Pixel Watch’s battery is too low to track a night’s sleep.”

This code seems to indicate that the battery integrated in the Pixel Watch only has autonomy for 24 hours of operation, before needing to be connected to the electrical network.

Other code discovered by the same source reinforces this idea, saying that it “needs at least a 30% charge to be able to sleep through the night.”

Taking into account that the Watch Series 7 with eight minutes of charging lasts eight hours of sleep monitoring and the new Samsung Galaxy Watch 5 has 80 hours of operation between charges (values ​​announced by the brand), the Pixel Watch will be far away. behind its most direct competition.

However, some rumors have already revealed the features that we can expect to see in Google’s first smartwatch.