Google will finally introduce the long-awaited Pixel Watch in a few weeks. It will be on October 6 when the company introduces its new Pixel products, including the Pixel 7 and Pixel 7 Pro.

As we get closer to that day, more and more information is being made public about new products. Now, we have another indication of how much Google’s smartwatch could cost.

Google Pixel Watch could start at €250

The data is advanced by Pricebaba and shows that the Wi-Fi version of the Pixel Watch will cost between €250 and €350. According to previous information, its LTE version could start at $399 (€399). 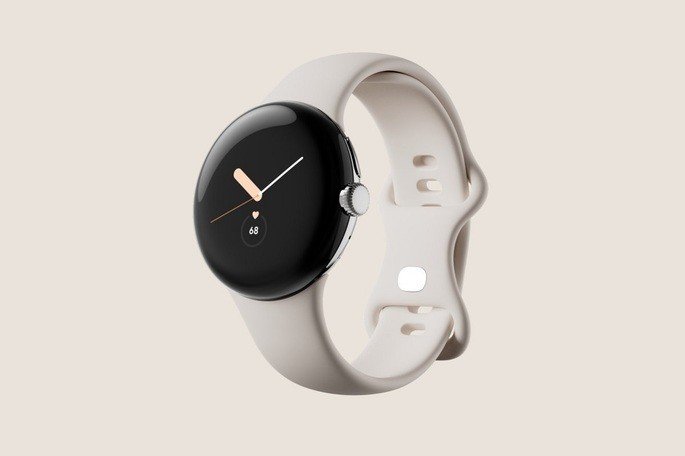 Everything will vary depending on the version chosen by the user. This is because, according to an FCC certification; we learned that the Pixel Watch will arrive with two Wi-Fi variants and an LTE variant.

The two variants attributed to the Wi-Fi version should certainly differ in terms of the size of the watch case. It is curious to note, however, the reference to a single version of the watch with LTE connectivity.

If the values ​​announced here are confirmed, the Pixel Watch will hit the market with lower prices than its main rivals from Samsung and Apple. That, of course, if the Google clock starts at around €250.

Still, this may not be enough to convince users. Everything will depend on the specifications and features offered by the Pixel Watch.

Regarding these details, everything indicates that the Pixel Watch will have a 2-inch OLED screen. Inside it will be the Exynos 9110 processor, 2 GB of RAM, 32 GB of storage and an autonomy of around 24 hours.

As for features, Google promises “an improved Wear OS interface, with smoother navigation and smart notifications.” There will also be deeper integration with Google Assistant, Fitbit, and smart home devices.