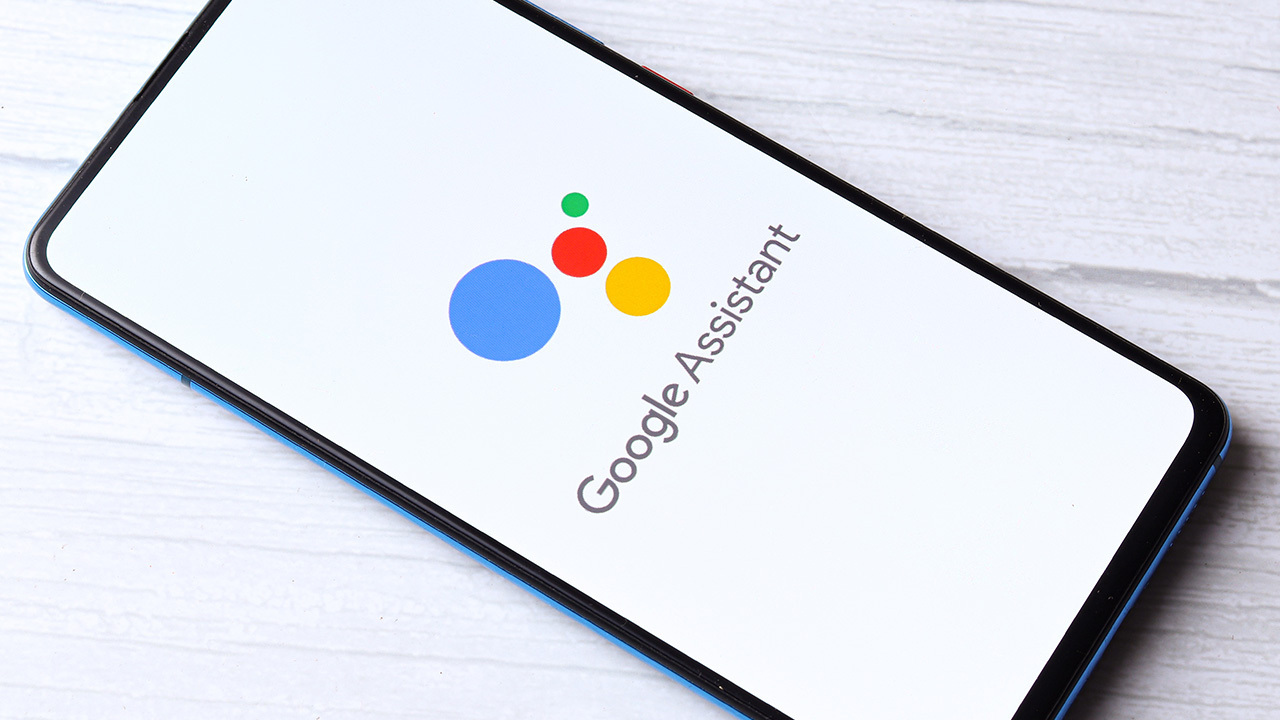 Google admitted that its Assistant records users’ audio even when it’s not triggered by the keyword “Ok Google”, although it later qualified its words.

According to the sources of IndiaToday, Google’s representatives have admitted to a government panel in India that their employees listen to recordings of conversations between users and the Google Assistant.

Google has previously admitted that its employees listen to recordings of what users say to Google Assistant to improve its speech recognition technology in different languages. Only a fraction of the audio can be accessed by our employees, and they don’t hear confidential conversations, although we don’t know how Google distinguishes between confidential and general conversations.

The surprising thing is that Google also admitted today that its Assistant records audio on a smartphone or smart speaker, even when not invoked by the user.

We knew that Assistant is always listening to “OK Google” like Amazon’s Alexa or Apple’s Siri, but until now we thought it only recorded conversations after it was invoked.

As these statements caused a bit of confusion, Google qualified what the company stated and how Google Assistant records user audio Referring to a web about the assistant’s security.

The company claims that Google Assistant is on hold until activated by a user.

Google also indicates that “When in idle mode, the device processes small chunks of audio (just a few seconds) to detect an activation (eg saying ‘Hi Google’). If no activation is detected, these audio snippets will not be saved or sent to Google.”

Also, when the assistant detects your activation word, “recording may include a few seconds before launching the assistant to capture your request at the right time.”

So, after all, it doesn’t look like the Assistant is secretly recording your conversations, but it does record a few seconds before you invoke it.