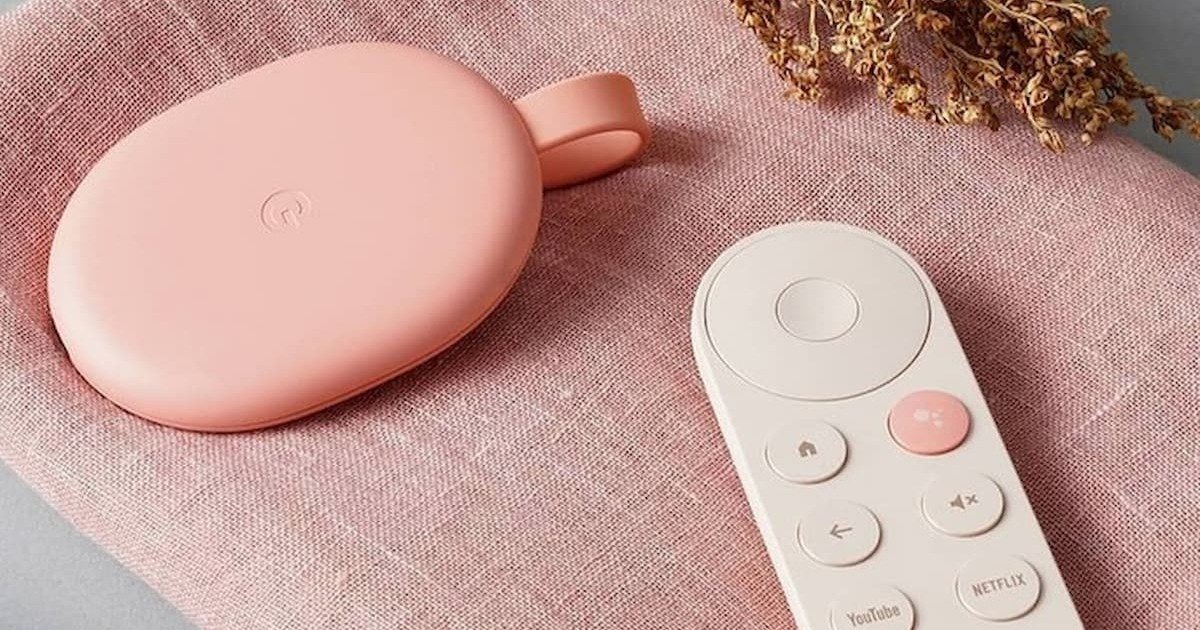 When it comes to hardware, one of Google’s milestones in 2020 was the launch of the latest Chromecast with Google TV. The device has easily established itself on the market and may soon have a successor.

This week, a mysterious device appeared on the FCC list, being caught red-handed by Android Police. The product with model number GJQ9T belongs to Google, and its description caused “the alarm bells to sound.”

The alleged Chromecast has been certified by Google in the FCC

According to the FCC, it is a “wireless transmission device.” Although it is a vague description, it seems to point to what we normally associate with Chromecast.

As the source points out, the older Chromecast also passed FCC certification in August of last year. However, this was described as an “Interactive Media Streaming Device”.

Many of your users would appreciate an improvement to Google Chromecast. Although it is a team of recognized quality, there are points that could be easily improved.

The wish of many users is that Chromecast can launch with 16GB or 32GB versions of storage. At just 8GB, Chromecast becomes in short supply for many when it comes to what they can and can’t install on the device.

Recall that Google Chromecast with Google TV arrived in Europe for € 69.99. Unfortunately it is not officially sold in Portugal, although it can be bought right next door, in Spain.