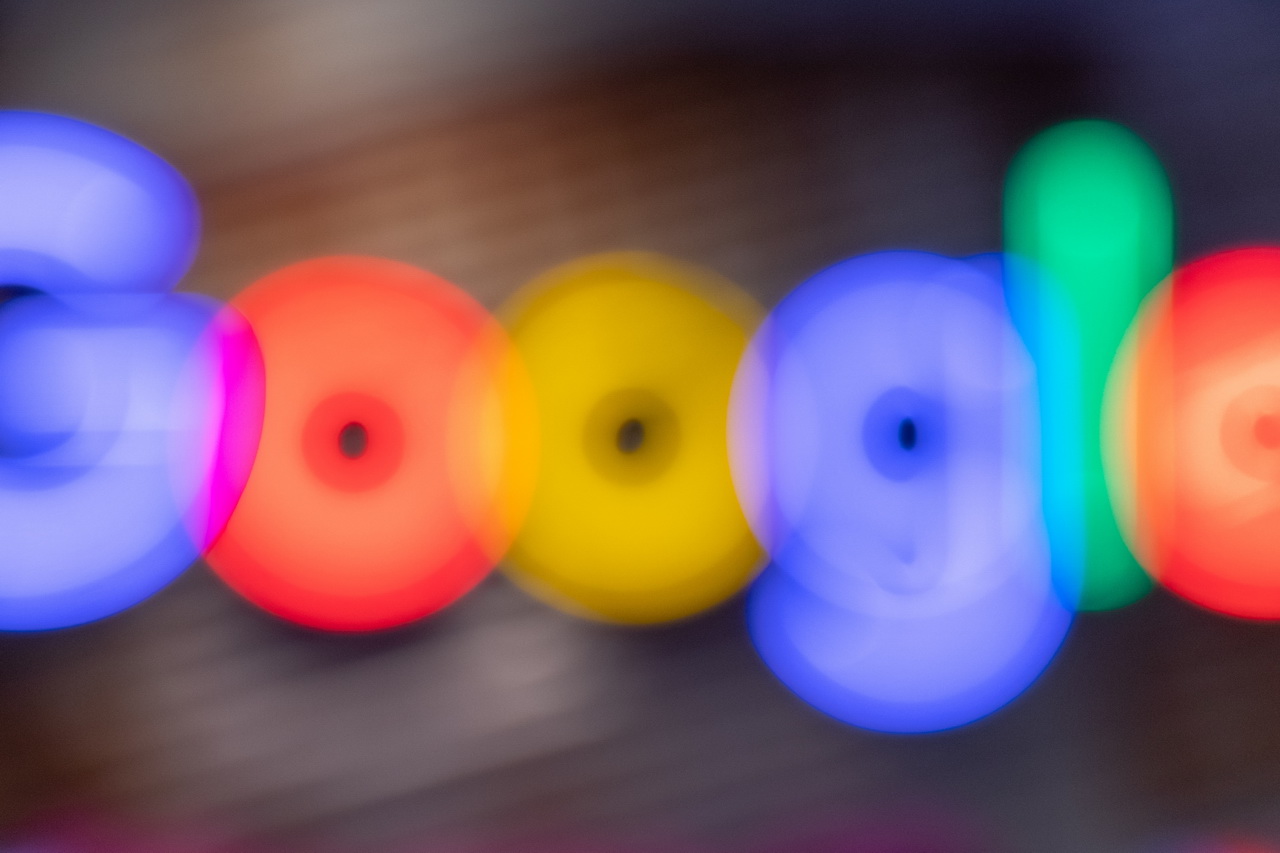 Google CEO Sundar Pichai has been cutting costs over the past six months, closing several projects within the company.

This Friday, it was Google’s turn. In the biggest layoff in its history, will cut 12,000 jobs at Google and its parent company, Alphabet. The cuts represent about 6% of Google’s workforce.

Pichai announced the layoffs on the google blog, saying that the US officials who will be fired have already been informed. For international employees, Pichai said that “This process will take longer due to local laws and practices.”

Pichai blamed the layoffs on the economy, saying: “We hire for a different economic reality than the one we face today.”

Pichai’s cost-cutting mission began in July when he said that company productivity “It wasn’t where it was supposed to be.” Pichai says there will be a staff meeting on Monday.