One of the main topics of the Google I/O conferences is the new version of the Android operating system. This year’s edition was no different and, as such, we got to know the general lines of Android 13.

The vision shared by Google for the new operating system is to fine-tune the novelties introduced in 2021. In effect, Android 13 will be a timid update that will focus on improving its features.

Android 13 will bring Material You Design to new elements

The Material You design philosophy was introduced last year and now, with the release of Android 13, it will be even more complete on smartphones. With the new update, this design will also cover app icons and media controls. 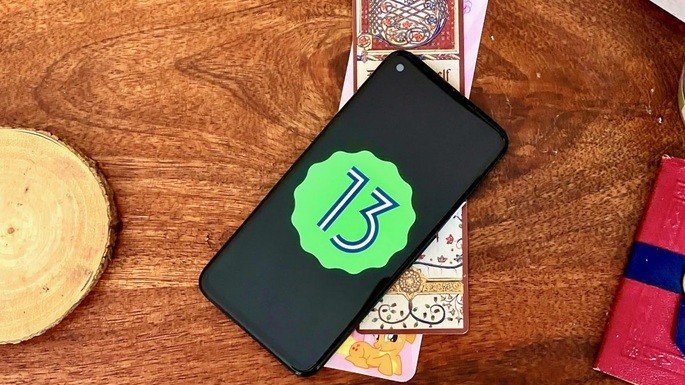 This means that the predominant color of your wallpaper will also affect the appearance of app icons on your smartphone. Likewise, the music playback controls will receive a new color also influenced by the currently playing album cover.

For Sameer Samat, vice president of product management at Google, these developments complement the design philosophy presented with Android 12. For the American company, the absence of these details felt like “an unfinished product.”

As expected, privacy will once again be one of the improvement vectors at the launch of Android 13. With the new version, Google introduces a new Security and Privacy settings page. 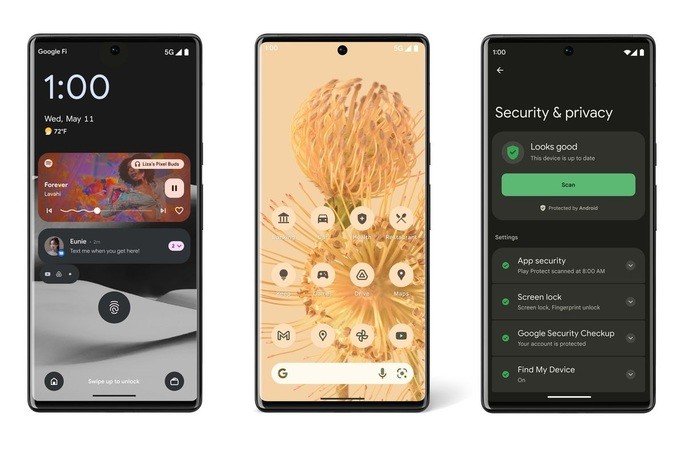 Here, users will find an aggregate of information about all the data collected by the different applications. A novelty designed to encourage users to closely monitor the collection of their information.

Always in the field of privacy, Android 13 introduces new permissions for applications. These will have a tighter wiggle room, even having to ask the user for permission to send a simple notification.

Access to photos and videos will be more restrictive with the installation of Android 13. Instead of giving permission to collect information from Gallery, the user will be able to select specific photos and videos that apps can access.

The Google Messages app is getting a new feature that users will love. With the release of Android 13, end-to-end encryption will also cover group chats in this app.

Until now, this feature was limited to conversations with a single contact. In the future, this limitation will disappear with the extension of end-to-end encryption to chat groups as well.

Different languages ​​between system and applications

Rumors have already suggested it and Google today announced a new way to manage languages ​​on your Android smartphone. With the next version, it will be possible to define a language for the system and others for each application.

That is, you can have two or more applications working with different languages ​​against each other and compared to the system. For Google, this is a key development for users who are fluent in multiple languages.

Google’s commitment to smart homes is also reinforced with the launch of Android 13. In this version, the American guarantees instant pairing with smart products compatible with the new Matter standard.

As the first beta versions of Android 13 showed, Google will not make radical changes to its operating system with its new generation. The final version will be released, as usual, in the fall.