Riyadh: Saudi Arabia has achieved great success in fighting the global corona epidemic. The number of daily corona cases has dropped to less than a thousand. 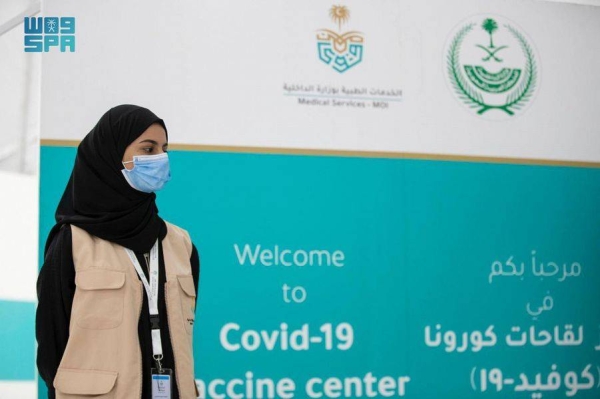 According to statistics, after the new cases were reported, the total number of people affected by Corona in the country reached 530,981. So far 8297 deaths have been reported.

Yesterday, 1,055 patients overcame the epidemic, bringing the total number of people who recovered from Corona to 512,373.

Saudi Arabia’s biggest victory in the war against Corona