Muscat: Giant hot air balloons are common in different countries of the world to provide people with entertainment facility and aerial view of the earth, but now the government of Oman has also allowed these entertainment balloons to fly.

A foreign news agency According to the report The Civil Aviation Authority of Oman has approved a commercial operation permit in the Sultanate of Oman to a company called “Royal Airships” after full implementation of the license conditions. 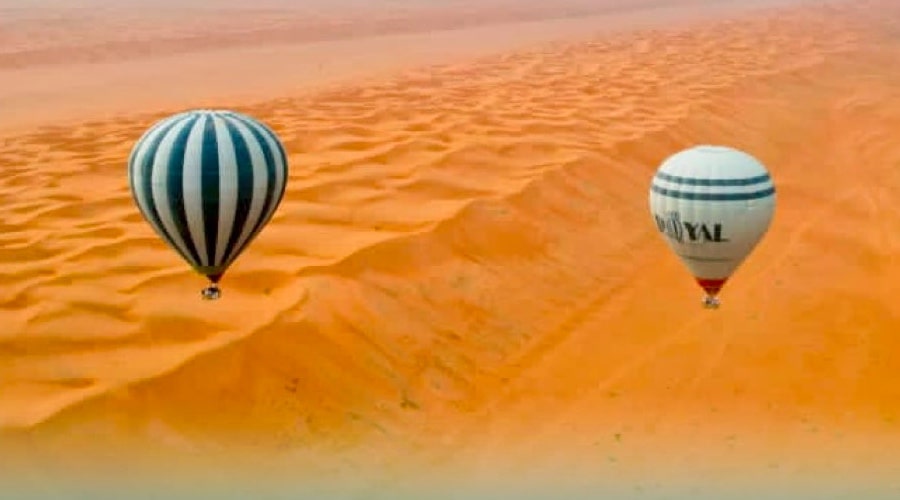 In this regard, the Civil Aviation Authority says that Royal Balloon Company has been granted a commercial operation permit after fulfilling the conditions for granting the license in accordance with the prescribed obligations for the promotion of the tourism sector in the Sultanate.

Apart from this, Oman’s Ministry of Tourism and Cultural Heritage has said that today the Governor of North Sharqia, Sheikh Ali bin Ahmed Al Shamsi and other ministers and officials inaugurated the commercial operation of the Royal Balloons Project.