The unique initiative of the Indonesian government, opened the tourist island to foreigners without international flights.

According to international media reports, the island of Bali, closed to tourists due to the Corona epidemic, reopened on Thursday after 18 months, but surprisingly, flights for foreign tourists have not resumed.

Bali’s international airport, Nagora Rai, which relies on tourism, has begun preparations for foreign tourists, but no international flights are expected to land here in the near future.

Airport spokesman Toofan Yudhisthira said no international schedule had been set yet. 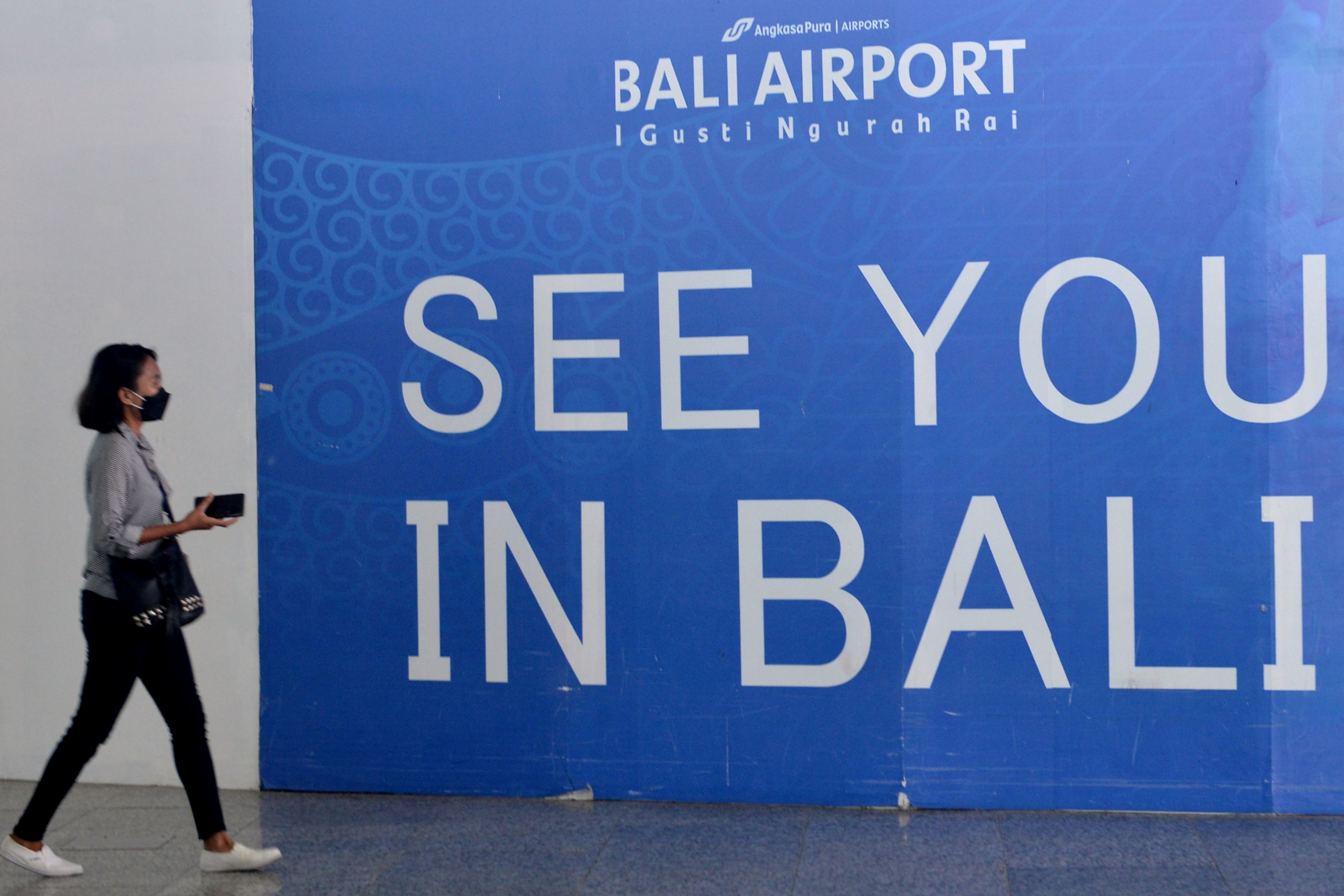 The government has not yet issued SOPs, including reforms to the visa immigration system and protocols for the entry of foreigners.

At least ten soldiers injured in an explosion in eastern Colombia

Russia: new health restrictions in the face of the rise in Covid-19 cases

Tragic incident with a woman (scenes captured on camera)

Facebook to pay $ 14 million after US lawsuit for employment discrimination

Oil on the decline thanks to an increase in inventories in...

At least ten soldiers injured in an explosion in eastern Colombia