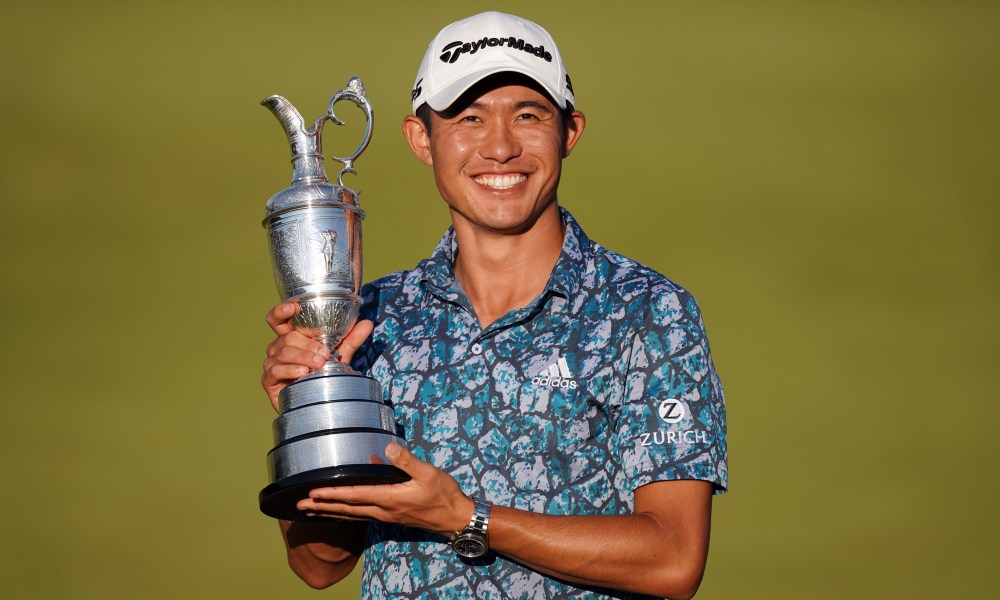 After starting the last lap at the minimum distance of the South African and then-leader Louis Oosthuizen, 2010 champion, Morikawa, 24, completed the last 18 holes with 66 strokes, including four under the Par 70 of the course, and passed the main opponent, who had an unfortunate last round.

Collin Morikawa, who thanks to his triumph will rise to third place in the world rankings, turned professional two years ago and, in 2020, won the PGA Championship. Today, he has become the first player to win two Grand Slam tournaments on his debut.

“It’s wonderful. I’m not really into history, but I want to make history and I want to make memories. Winning the Claret Jug is one of the best memories I will have in my life.”, confessed The Open champion, after relegating Oosthuizen to third place on the podium (64+64+69+71).