GOG pulled the 2016 Hitman game out of its own store, admitting that it shouldn’t have released the game in its current form. In a message on your forum He apologized to his customers and said, “We disappointed them.”

GOG.com, an online distributor of computer games since 2008, emphasizes selling DRM-free games. This means that the games can be played offline. Hitman’s GOG page, like that of many games on the platform, also emphasized that the game was DRM-free. While the Hitman story and bonus missions were playable offline, escalation missions, elusive objectives, and user-created contracts required an online connection. 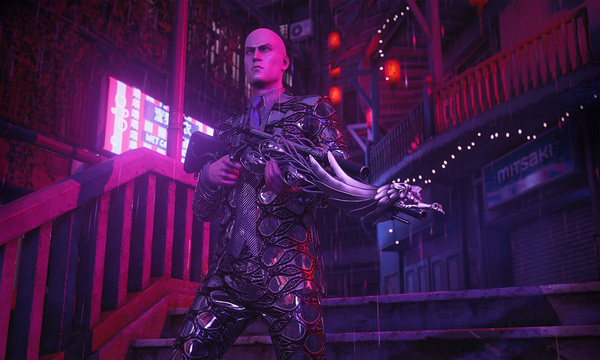 The required connection should have been shown in a warning on Hitman’s GOG store page, although customers said the game launched without this notification. You also had to be online to unlock new equipment, start locations, earn mission scores, and improve your mastery of the location.

All of this together caused some GOG users to leave negative reviews and some insisted that Hitman did not belong to GOG in the first place.

With the new Pixel 6 series, Google responds to Apple with Pixel Pass

Pixel 6: with its Tensor chip, Google does nothing like everyone else

Surface: Microsoft is building a business division that develops its own processors

With the new Pixel 6 series, Google responds to Apple with...