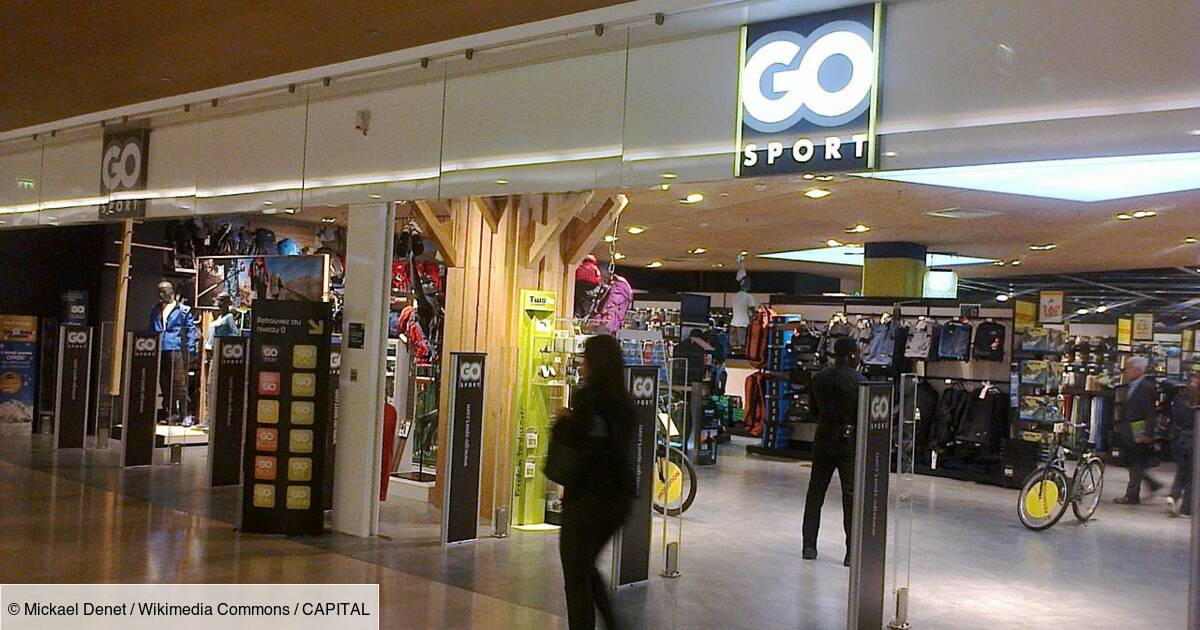 “Financial transfers between a parent company and its daughters are legal, everything has been carried out within the framework of the law”, assured Michel Ohayon, the Bordeaux businessman at the head of Go Sport, in an interview published on the site of Challenges magazine this Wednesday, January 25. The Grenoble prosecutor’s office confirmed in mid-January that it had opened an investigation in November for “abuse of social property” concerning the company Go Sport, “the auditors (having) transmitted several revelations of criminal facts”, had indicated the prosecution, without more precision.

The unions and the central social and economic committee (CSEC) of Go Sport have been alarmed in recent months by significant money flows to the parent company HPB (Hermione, People & Brands), the entity that brings together the acquired distribution activities. by Michel Ohayon. A first, of nearly 18 million euros, would have been used to pay the salaries of the ready-to-wear company Camaïeu – which also belonged to HPB – just before its liquidation in early December. A second, of 36 million euros in cash, corresponds according to HPB to the acquisition by Go Sport of another entity belonging to HPB, Gap France. “We had planned to combine the two brands,” assured Michel Ohayon to Challenges.

Groupe Go Sport, the holding company of the brand specializing in sport, in receivership

He further affirms that “Gap was not bought but created from scratch when the American group granted us the master franchise for France and several European countries. To merge it with Go Sport, after agreement from the Authority of the competition, we have determined its market value, on the basis of two expert reports”. Michel Ohayon further announced that Wilhelm Hubner, associate president of HPB, was “a developer, but not a straightener, the quality that would have been essential in this phase”. “Our paths are going to have to separate,” he said again.

Groupe Go Sport, the holding company of the brand specializing in sport, was declared in mid-January in receivership by the Grenoble commercial court, which noted “its state of cessation of payments”. The court made the distinction with Go Sport France, which brings together the stores of the group and is not in a state of cessation of payment. “His situation will be impacted by that of his parent company”, however indicated the prosecution, and the unions fear that Go Sport France will also be placed in receivership soon.