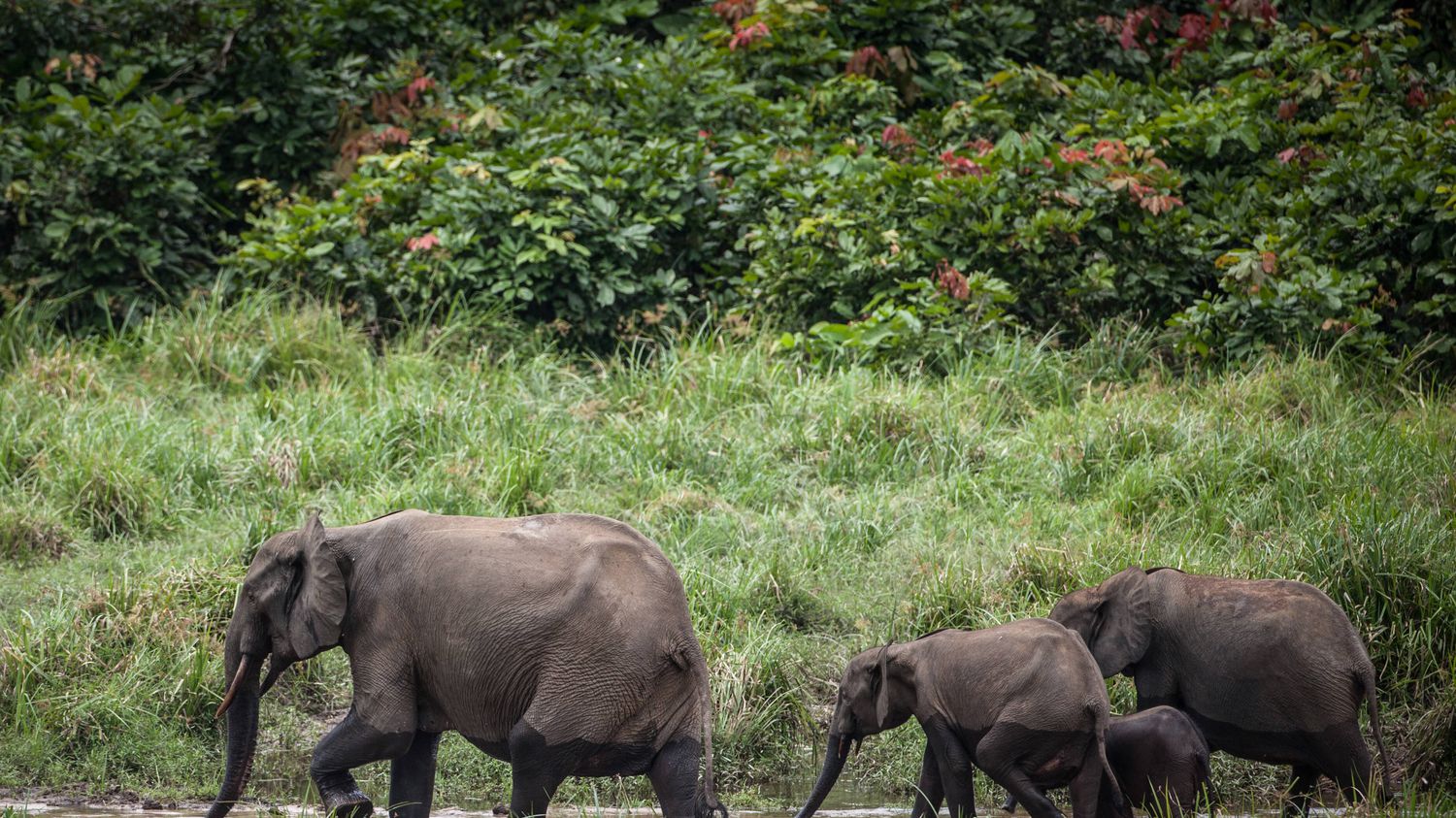 Are African elephants essential cogs in the fight against greenhouse gases ? A study published on Monday 23 January in the magazine Proceedings of the national academy of sciences (Pnas) is interested in their role in the growth of trees that store the most carbon : via their food consumption – dozens of kilos of plants every day – the elephants of the tropical forests favor the development of useful trees to fight against global warming.

“When these animals are present in normal density, they do a lot of damage in the forests.explains François Bretagnolle, one of the authors of the study within the Biogeosciences laboratory of the University of Burgundy and the CNRS. These disturbances reduce competition between young trees and promote the emergence of very large trees.… which contributes to carbon storage.

Another advantage of the pachyderm : his taste for the fruits and seeds of these large trees. “Thanks to their excrement, elephants disperse seeds at distances of several kilometers around, which is not the case with other species”explains the scientist.

These trees, which are important carbon sinks, are therefore partly dependent on these elephants, unfortunately classified as critically endangered. Their population has declined by 86% during these 30 last years.