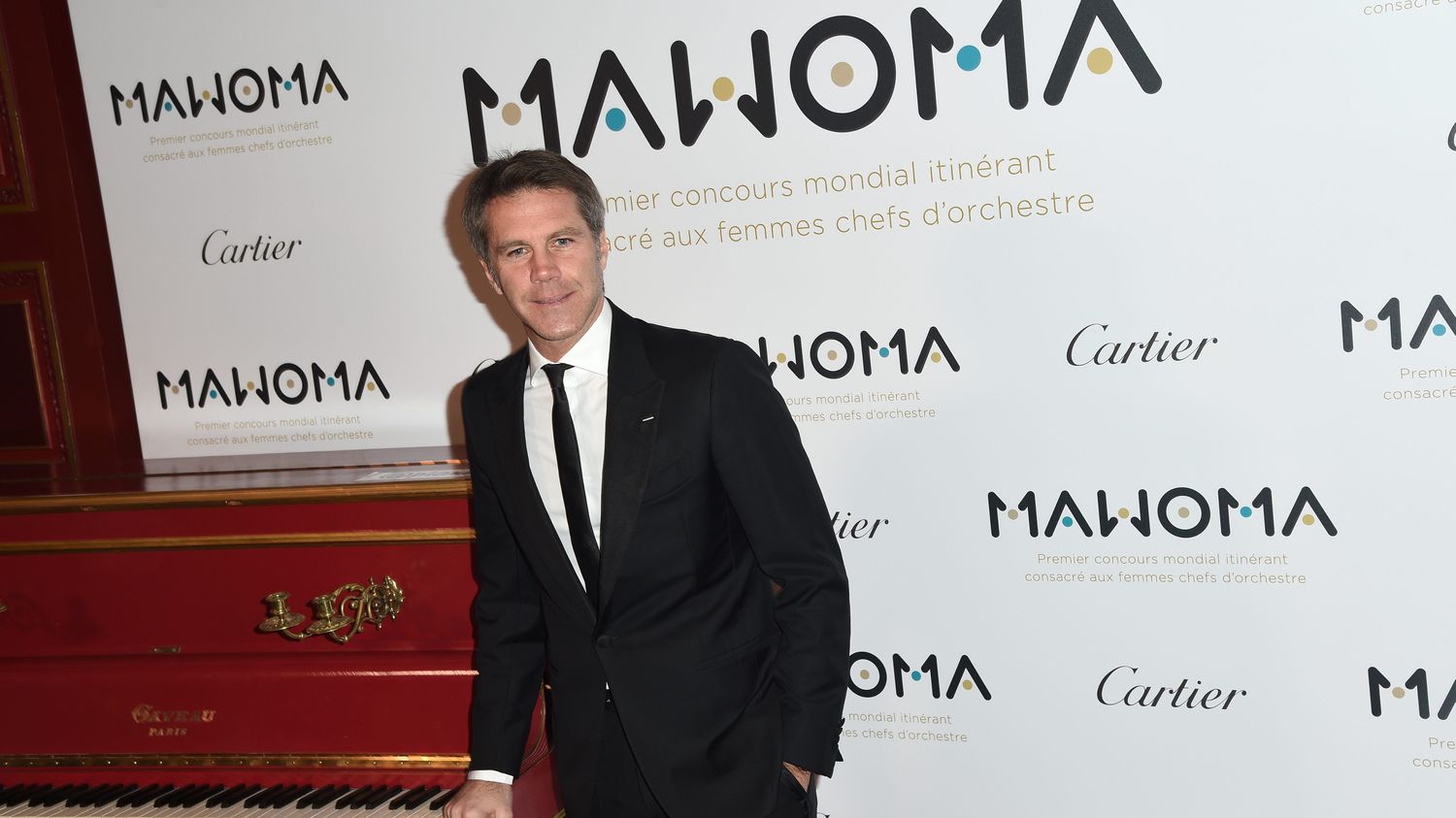 They have never been officially estimated, they have never left the vault of the Bank of Italy for more than three quarters of a century. The Italian crown jewels, 26 pieces comprising more than 6,000 diamonds and 2,000 pearls, are said to be worth a few million euros according to some, plus 300 according to others.

Before his exile in Portugal and while his family collaborated with the fascist regime, King Umberto II of Italy deposited his jewels at the Bank of Italy on June 5, 1946. According to the family heir, Emmanuel-Philibert de Savoie, questioned by the Corriere della Serait is time for the jewels to return to his family: “The fact that they remained locked up for more than 75 years in a trunk is something ridiculous. It’s ridiculous for us and for the State which never wanted to show them!”

“These are jewels that belong to the House of Savoy, which my grandfather deposited at the Bank of Italy so that they could be handed over “to whom it may concern”. The only thing we ask is : give us back what is ours.”

To whom it May concern ? This is indeed the key to the problem: the family or the State? Fifteen years ago, Mario Draghi, who was then Governor of the Bank of Italy, had not found a solution. He now represents the country, but may have other priorities.