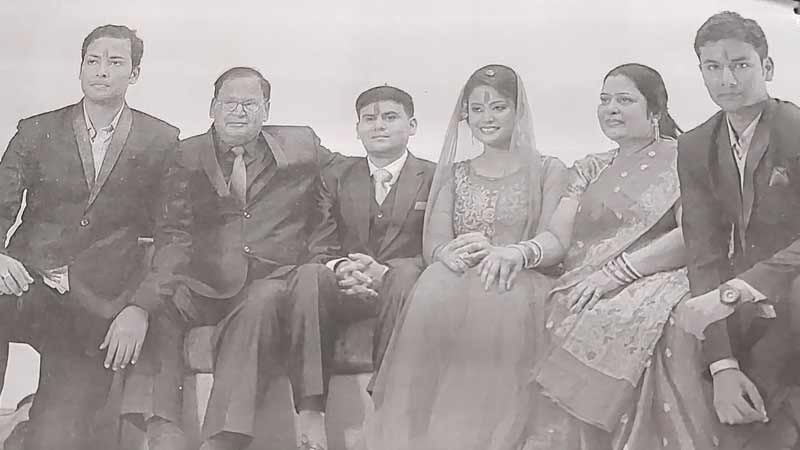 In India, a couple went to court against their own son and daughter-in-law for childbirth. Parents have threatened to have a child or pay Rs 5 crore.

SR Prasad, a resident of Haridwar, Uttar Pradesh, India, and his wife have filed a petition against their own son and daughter-in-law.

SR Prasad says he invested all his savings in his son’s better future, giving him the opportunity to study and train in the United States.

SR Prasad says that he built a house with a loan, now he does not have money to repay the loan of this house.

The couple has filed a petition in the court that their son and daughter-in-law should have children within a year and hand it over to us or both of them should pay Rs 2.5 crore.

SR Prasad’s lawyer AK Srivastava says that this case highlights the truth of our society. Not with them.

Iraq choked by another sandstorm

Replay of Babri Masjid in the mosque: Muslims protest

Of Chinese origin, the Californian shooter targeted the Taiwanese community