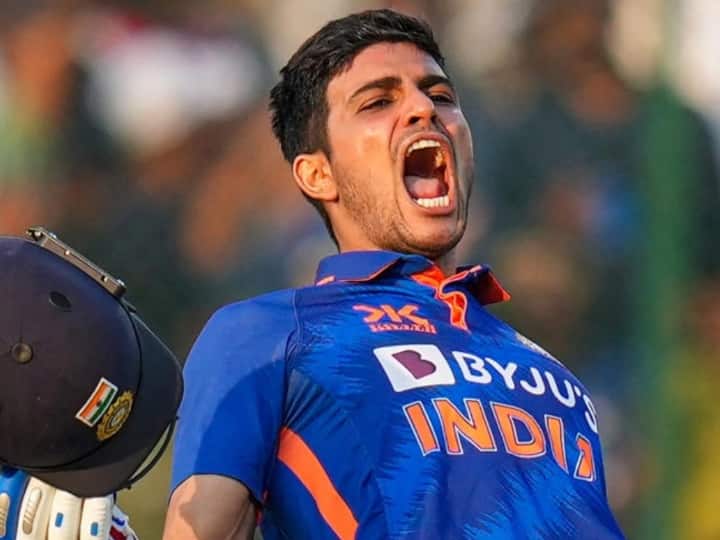 The recent performance of Team India opener Shubman Gill has been commendable. This player had scored a double century against New Zealand in Hyderabad recently. While he scored 112 runs in the last game of the series against New Zealand. Shubman Gill is being seen as a big superstar of the coming days. Apart from this, this ODI World Cup (World Cup 2023) will be played on Indian soil. From the way Shubman Gill is batting, there is good news for the Indian team.

BCCI has shared the Shubman Gill video on Twitter. In this video Shubman Gill answers questions from Team India Head Coach Rahul Dravid. Rahul Dravid asked Shubman Gill that you were hitting 60-70 runs consistently in the past, but couldn’t turn good starts into big scores. The head coach of India team said that his father was not happy because he could not convert good starts into great scores but now he is continuously converting good starts into great scores does that mean his father will be happy ? In response to this question, Shubman Gill said that before the game against Sri Lanka, he was not sure that he would get a place in the team, because Ishaan Kishan had batted well in the previous games, but you all trusted me.

Father’s motivation, joy of batting with the captain @ImRo45 , @imvkohli and special bond with the Head Coach ☺️ 👍

Bipasha Basu was seen playing with her daughter Devi, seeing her cuteness you will also get discouraged.