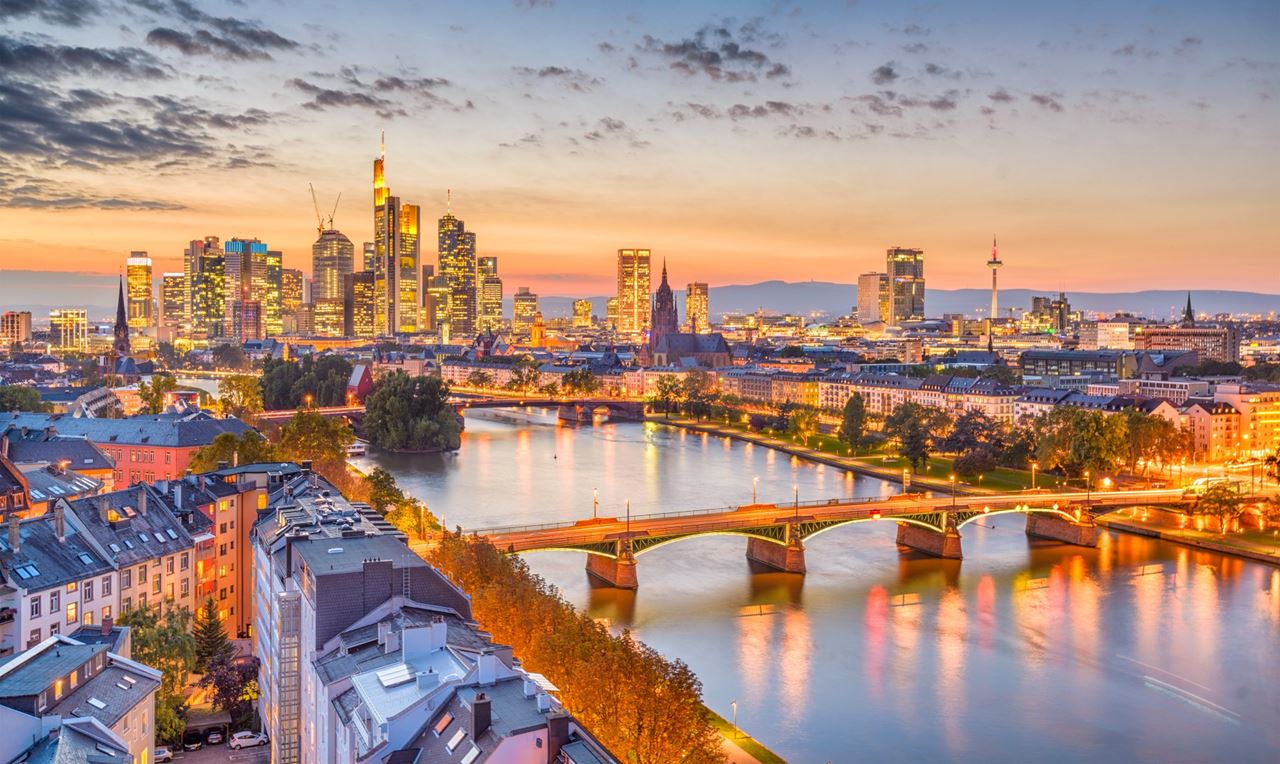 Germany has been hailed as the symbol of the transition to green energy. It’s safe to say the kid isn’t doing so well.

Over the past decade, Germany’s decision in 2011 to phase out nuclear power has hit poorer Germans hardest due to rising energy prices. However, now that Europe is heading straight for an energy crisis, the decision will be disastrous for all Germans.

Ideologically driven government actions have put the country at risk of blackouts and exposed it to the whims of the Russian president. Vladimir Putin, which can cut off the gas supply to Germany at will. However, all this could have been avoided by the use of nuclear energy.

A 2019 editorial in the Wall Street Journal labeled Germany’s energy policy as the “The dumbest energy policy in the world.” The country’s large investments in solar and wind power, the paper noted, are not reliably providing power, despite being popular with the green middle class.

It is safe to say that the Wall Street Journal was right and that Germany has one of the dumbest energy policies in the world. Non-nuclear renewable energies are neither reliable nor affordable in a highly industrialized society. Policies that try to exclude nuclear energy for ideological reasons, like the New Green Deal in the United States, will inevitably lead to disaster.

Germany has always had some of the highest energy prices in the European Union, hurting the country’s competitiveness in energy-intensive manufacturing and putting low-income families under great financial pressure.

The gap in energy supply has been partially filled by gas imports from Russia, but this has led to dangerous dependence. Still, before Russia’s invasion of Ukraine earlier this year, there was little resistance to these policies, especially from the wealthy urban population, whose views are overrepresented in the media.

This situation has now changed because, in response to European sanctions, Russia has drastically reduced the amount of gas delivered to Europe. Now, many Germans are hesitant to support sanctions on Russia, and Annalena Baerbock, the foreign minister, speaks openly about the possibility of public uprisings in the fall.

Nuclear energy is the clearest way out of this conundrum. It is a clean energy source and its carbon footprint is low. It is also one of the safest forms of energy: nuclear energy causes fewer deaths per kWh .

In addition, it generates a constant and reliable level of energy, surpassing other renewable energy sources such as wind and solar. In 2010, the operating time of German nuclear power plants was extended, as the local reactors were considered safe and reliable by world standards.

Sadly, in 2011, a nuclear accident at Japan’s Fukushima plant followed an earthquake and tsunami, breathing new life into anti-nuclear sentiments in Germany. Yielding to public hysteria, Chancellor Angela Merkel’s government has decided to end the operating time of nuclear plants until 2022.

In 2011, 41% of Germany’s nuclear power production capacity was stopped abruptly, with 19% planned for the next 10 years and the remaining 40% scheduled to be phased out by the end of this year. This decision has haunted Germans for the past decade and will be even more disastrous during Europe’s power shortages following Russia’s war in Ukraine.

the weight of history

To understand how the most economically powerful nation in the European Union was able to adopt such a suicidal energy policy, one has to go back to the 1970s.

After decades of post-war prosperity increases, a local anti-nuclear movement emerged. This initially decentralized movement organized protests at nuclear power plants and nuclear waste dumps. From these decentralized initiatives, the German Green Party was formed in 1980 and has since accumulated much political power.

The Green Party continues to oppose nuclear energy. However, this mostly white-collar opposition is characterized by a lack of understanding of the energy demands of private companies and how rising energy prices affect the working class. This is why there are few issues in German politics where such a sharp class divide is evident.

A sound energy policy, based on facts rather than ideology, is crucial for economic growth and social cohesion. The unfounded fears of nuclear power must not outweigh the benefits of cheap, clean, and plentiful energy.

Editor’s Note: The views in this article are those of the author and do not necessarily represent the views of the Sustainability Times. Article in English.