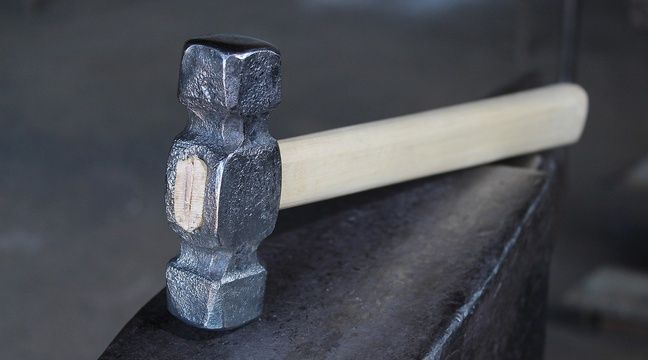 A German tourist was arrested off the Croatian coast for killing his dog with a hammer, a crime punishable by up to a year in prison in the Adriatic country, police said Tuesday. The 51-year-old German citizen was arrested in the town of Rijeka, on the north coast of Croatia. He “killed his dog with a hammer blow to the head” in the courtyard of a building, according to a statement.

He was drunk and in possession of several grams of ketamine, a drug called “party”, according to the same source. During his questioning at the police station, he damaged property and equipment.

The man, on a tourist trip to Croatia, according to a police spokesman, was taken into custody. The police filed a complaint for “murder and mistreatment of an animal” and for “damage to property of others.”

Hard hit in 2020 by the coronavirus pandemic, the Croatian tourism industry is registering results this year very close to those of 2019. Germans are generally the most numerous foreign tourists in Croatia. The country recorded 6.3 million visits from January to July and 36.9 million overnight stays, including 6.8 million German tourists, according to the Tourism Ministry.