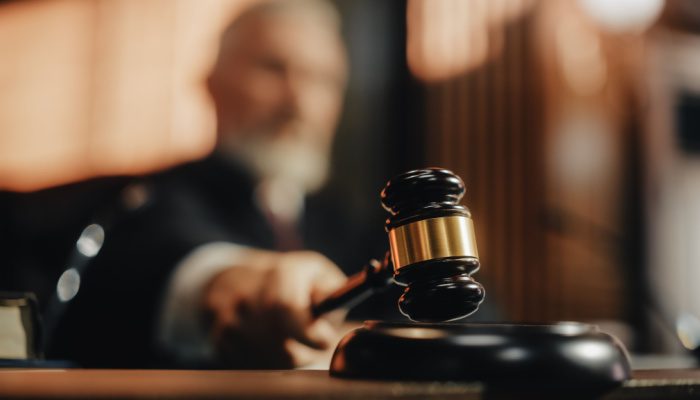 After Genesis ran into financial problems in December, the crypto lending company opted for bankruptcy last week. It still has the necessary debts to pay back, and in doing so it helps to collect overdue bills. Roger Ver, also known as ‘Bitcoin Jesus,’ appears to have a large amount of debt outstanding. Genesis has therefore started a lawsuit against him.

Roger Ver did not pay options

Genesis is not one company, but a collective name for several subsidiaries. To be precise is the lawsuit started on January 23 by GGC International, which is also part of the bankruptcy.

Ver is an early bitcoin (BTC) investor and one of the proponents of bitcoin cash (BCH). He will have options based on cryptocurrencies in December, according to Genesis not paid. These expired in December and Genesis should therefore have had the money for a long time.

Genesis requires Ver to respond within 20 days. If he doesn’t, then he’ll have to pay the full amount anyway, regardless of what comes out of the lawsuit. Genesis is demanding $20.8 million from the crypto pioneer. It is not the first time that Ver owes money. Last year, CoinFlex CEO Mark Lamb accused him of owing $47 million in USDC to the exchange. Yourself he denied this.

Roger Ver has on Reddit responded to the situation. He says he wants to repay the amount owed, but does not have enough money available.

The problem for Genesis is that he has signed a contract with the company. Not only must he himself abide by the requirements of the contract, so must Genesis. According to Ver, Genesis would need to remain financially stable to keep the contract valid, which is no longer the case. Bitcoin Jesus thus seems to think that he will not have to pay back the money and Genesis will lose the lawsuit.

Meanwhile, Genesis seems to be slowly making progress in the plight. Creditors want about $3.5 billion back. For example, the Dutch crypto exchange Bitvavo wants the equivalent of 280 million euros. Gemini even wants 900 million euros. In any case, it will help get Roger Ver’s $20 million back. Genesis itself is relatively optimistic about the situation.

Real Madrid remains attentive to the situation of Pedro Porro