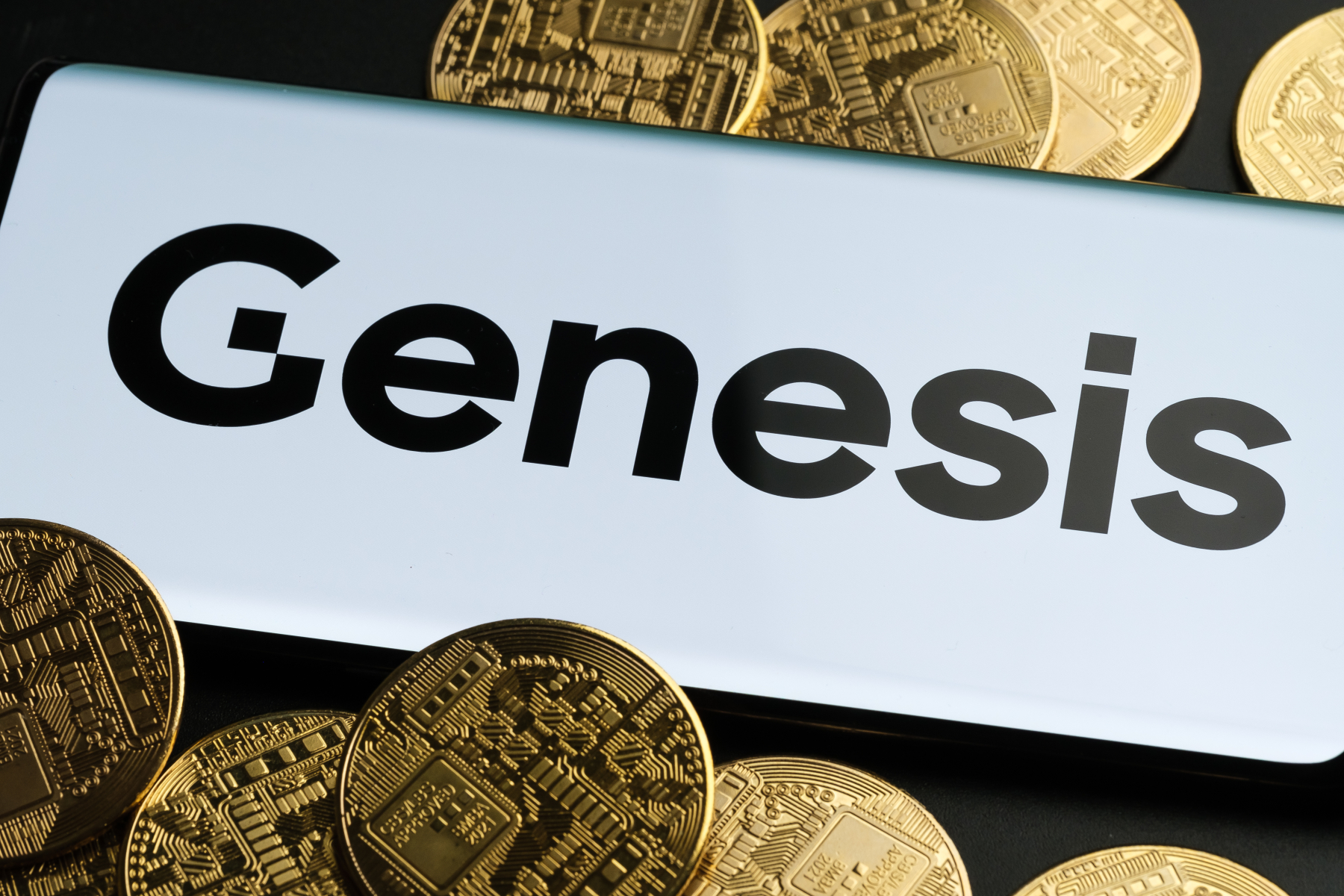 The crypto-lending platform Genesis filed for bankruptcy on Thursday, January 19 through so-called Chapter 11 proceedings. In principle, this is a procedure in the United States that will allow a restart in the long term. However, it remains to be seen to what extent Genesis will succeed, because it already owes its largest 50 creditors more than $ 3.5 billion. Next Monday the first hearing in the bankruptcy proceedings is scheduled.

On all sides it is trying to raise money to close the gaps that are currently there. The big problems for Genesis arose after Three Arrows Capital went bankrupt in the first half of 2022. They collapsed due to the failure of the Terra protocol, which meant that an outstanding loan of several hundred million dollars went up in smoke for Genesis. After FTX also collapsed in November, the problems became too great for Genesis.

Shortly after the implosion of FTX, the recordings were suspended by Genesis. From approximately mid-November through today, users of the platform will not be able to withdraw funds. The start of the bankruptcy procedure is also not a good development for users in that respect, because it means that it will probably be a long time before they get at least part of their money back.

On the other hand, the bankruptcy procedure will provide the clarity that most people are waiting for. At the moment it is all but clear how big the hole in the budget of Genesis is exactly. Now they are forced to provide insight and hopefully the users of the platform will know more soon.