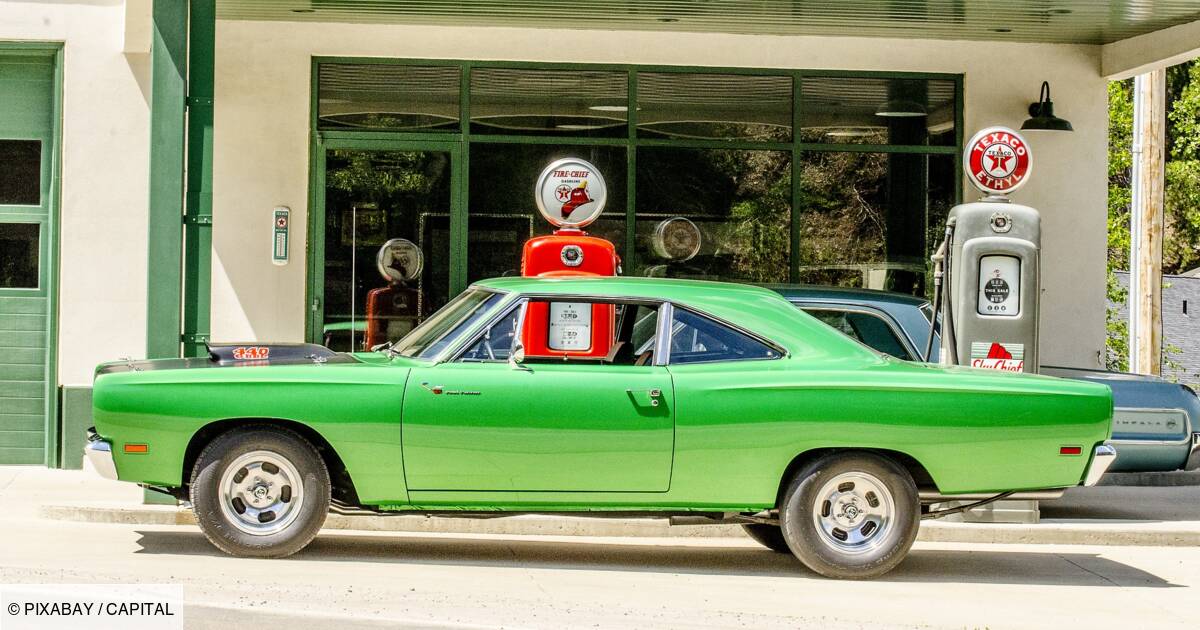 It is an unusual story, to say the least, that relates Insider Tuesday, June 21. In the United States, a gas station employee who wanted to reimburse his former employer after he mistakenly gave his customers reduced prices said the company refused to accept his money.

John Szczecina had lost his job after charging $0.69 per gallon (3.78 liters) for premium gasoline while working at a Shell gas station in Rancho Cordova, California. The service station would have lost $ 20,000 after hundreds of cars took advantage of prices that defy all competition in the western American state.

Fearing that her brother would be sued by the owners of the gas station, the sister of the unfortunate employee, organized a collection of donations via the GoFundMe platform, managing to collect more than 24,000 dollars. Except that the company that runs the gas station refused to receive the money.

The company asks him to reimburse… the donors

The company that owns the station explained in a letter to John Szczecina that it “does not accept” funds raised by his family and friends. She also clarified that “at no time” did she intend to ask her former employee to pay to reimburse the losses suffered by the gas station. “The company does not want the money collected and will not accept it,” reads the letter, obtained by local media quoted by Insider.

“He doesn’t have to pay it back,” John Szczecina’s sister confirmed to the . “But just the fact that he does it and wants to do it shows a lot of character, honesty and responsibility, and I’m really proud of him for that,” she added.

The GoFundMe platform has confirmed that funds should be returned if not accepted by the company.