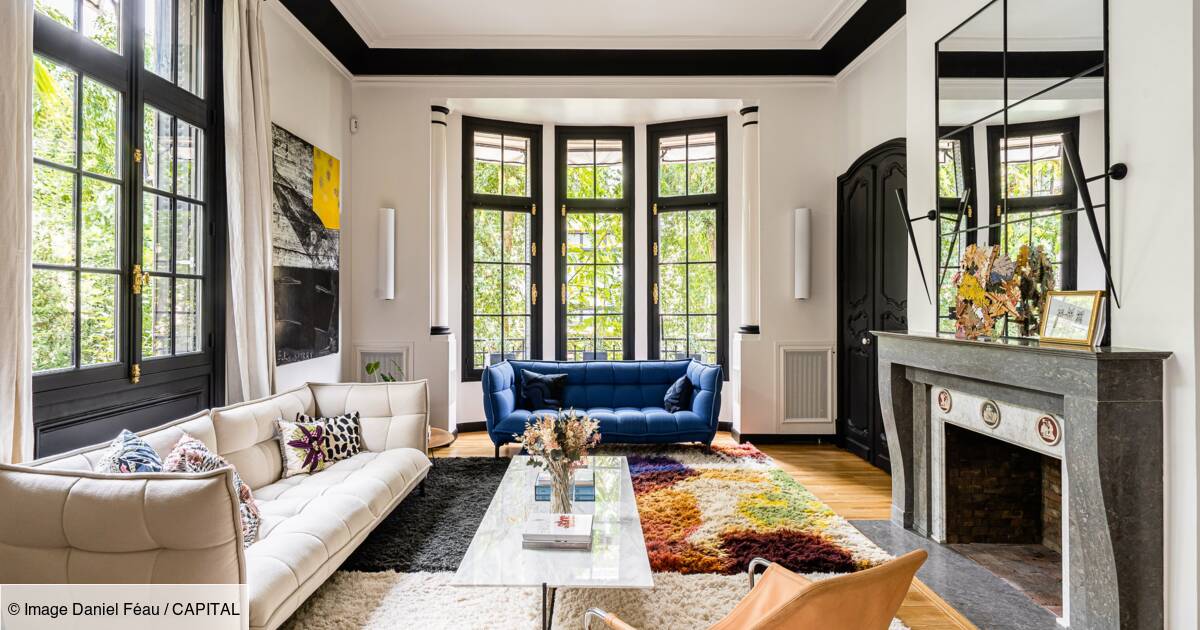 Spend 15,000, 18,000, 21,000 euros… to acquire a single square meter of housing! While the average prices of “ordinary” goods continue to erode in the capital, the very subdued luxury housing sector continues its insolent rise to the top. This is what we can learn from the assessment drawn at the beginning of the year by the network of Daniel Féau agencies, specializing in high-end stone. Thus, in 2022, approximately 75% of the turnover generated by the network corresponds to transactions greater than (or even much greater than) one and a half million euros.

Numbers can make you dizzy. Where according to notaries, the average square meter of housing stood at 10,630 euros in mid-2022, luxury goods sold by Daniel Féau found takers at 17,236 euros per square meter. A figure that has been constantly rising for four years: this type of transaction was signed at 15,483 euros in 2019, 16,118 euros in 2020, 16,847 euros in 2021… While in the other market segments, average prices seem to have frozen, even have even begun to erode according to the notaries.

“The luxury real estate market does not know – at all – the gloom observed on Parisian transactions below one million euros”, thus confirms Charles Marie Jottras, the president of the network. The demand for beautiful luxury accommodation, he explains, has been particularly boosted by the new desire to move from buyers following the various confinements. But also, recently, by a tenfold attraction of foreign buyers (and in particular American) linked to the weakness of the euro against the dollar.

Monster premiums in the event of an exceptional characteristic

Admittedly, these price averages already seem extraordinary. But if you dig deeper, you realize that among the luxury accommodations… some have extremely rare features that generate even crazier inflation. Garden terraces, non-standard surfaces: these amenities are simply exceptional in Paris, even in the eyes of the wealthiest. We can not help but share some figures identified by the Daniel Féau network. Thus, a home with a terrace or a garden in Paris will sell with an average premium of around… 25% compared to other luxury homes, or 21,236 euros per square meter.

Beauty blogger kills lookalike to dramatize her own death