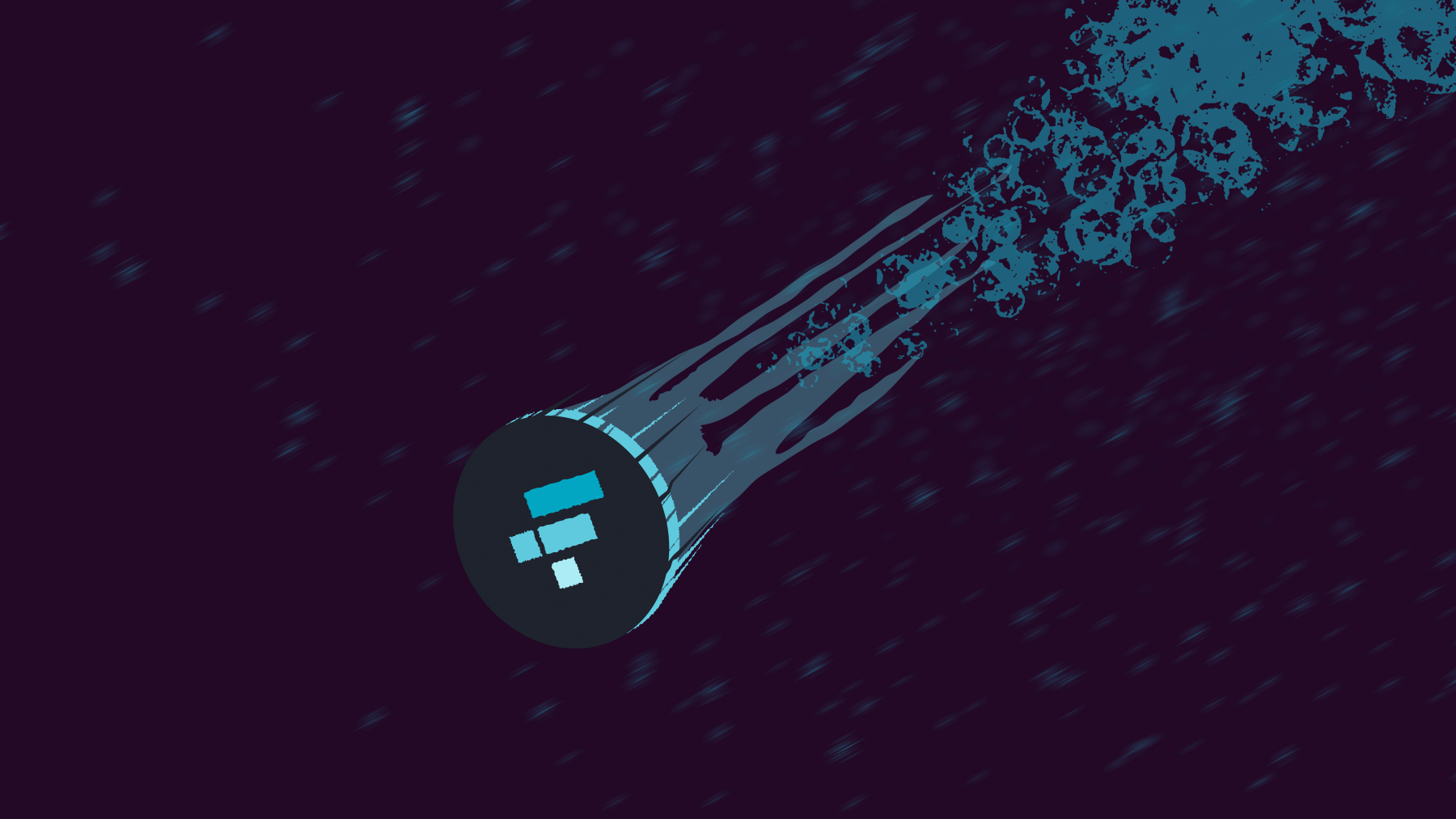 The FTX saga isn’t over yet. New revelations about his misconduct are discovered virtually every other day, and the latest solidifies the collusion between the failed crypto exchange and its sister company Alameda Research.

FTX, like many other crypto parties, found it very difficult to get a banking partner to process fiat transactions. This given that many banks are hesitant to join crypto parties due to a lack of regulatory oversight. FTX overcame this problem by using its sister company’s bank accounts to process transactions for the crypto exchange.

Sam Bankman-Fried (SBF) confirmed in a conversation with Vox that his former crypto exchange used Alameda’s bank accounts to transfer customer deposits. Some customers were reportedly asked to transfer their deposits through Alameda, which had a banking partnership with fintech bank Silvergate Capital.

The clash between Alameda and FTX over clients’ funds later became one of the major points of exchange failure. SBF had claimed that FTX never gambled with users’ money, but that it did lend it to Alameda.

SBF has indicated that he initially thought Alameda had enough collateral to cover the loans. However, various reports have suggested otherwise, as most of this was reportedly in the native FTX token.

The claims made by the former CEO of the failed crypto exchange regarding the misuse of client funds have varied from time to time. Bankman-Fried first claimed that the exchange and Alameda were independent entities and later also assured that clients’ funds were safe, later deleting his tweet about the claim.

FTX also allegedly had an interest in a small rural Washington state bank through Alameda. At the time, many claimed that the investment in the rural bank was made to circumvent the requirements for obtaining a banking license. However, whether this is the case is currently unclear and unconfirmed.

It is also not known exactly the extent of misconduct in using Alameda’s bank accounts for FTX customer deposits. This depends on the agreement between the bank and Alameda. Silvergate has indicated that it does not comment on customers or their activities as a matter of firm policy.