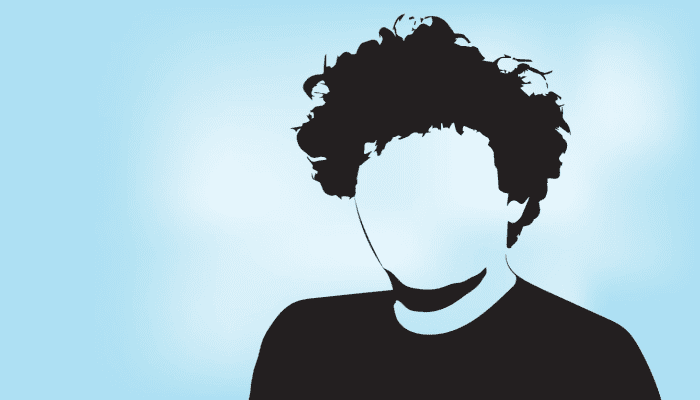 The demise of FTX has caused billions in losses and made ex-CEO Sam-Bankman-Fried (SBF) one of the most notorious figures in the crypto world. On December 12, SBF was arrested by the police in the Bahamas. He is suspected of committing fraud and even money laundering, among other things.

After his arrest in the Bahamas, he was extradited to the United States a week later. Shortly after, the former CEO and founder of FTX was released from prison on bail by a US court. With a bail of $250 million, SBF does not have to go to jail before his criminal trial actually starts. Since then he has been compulsorily housed in his parents’ mansion in California.

Threat to SBF and his family

SBF’s parents reportedly hired a private security company for 24/7 protection. According to the New York Post the cost for this is about $10,000 per week. The reason for the security, of course, has everything to do with all the criticism from duped investors towards the former CEO

According to a letterSent to U.S. Federal Judge Lewis Kaplan by SBF’s lawyers on Thursday, a driver recently crashed a black car into the metal barricade outside the California home where he currently resides.

Three unidentified men got out of the car and told a security guard, “You can’t keep us out.” After this they got back in the car and took off. The specific date of the incident was not mentioned in the letter.

The lawyers brought up the incident in response to a push from major media outlets to release the names of two people who helped set up the bond, which eventually allowed SBF to stay at his parents’ home.

Lawyers also announced earlier this month that his parents, Barbara Fried and Joseph Bankman, had received multiple threats, including messages in which people expressed a wish for them to be physically harmed.