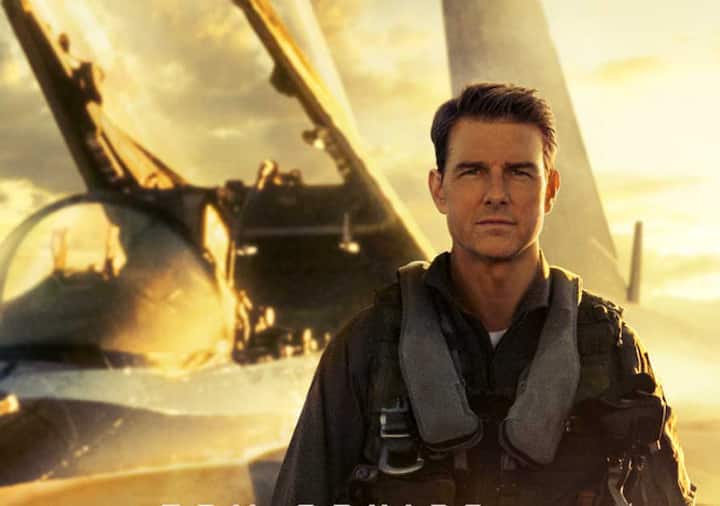 The nominations for the 95 Oscar 2023 Awards have come to the fore. 10 Hollywood movies have been included in the Oscar nomination. A tweet has been shared on The Academy’s official Twitter handle, mentioning the names of these 10 movies. Let’s take a look at the list of movies that have won the Best Picture nomination.

And the Best Picture nominees are… #Oscar #Oscar95 pic.twitter.com/0aNqCj0Tl2

Talking about Indian movies at Oscars, the song ‘Naatu Naatu’ from SS Rajamouli’s ‘RRR’ has earned a place in the Oscar nomination. This song from the film has been nominated for the Best Original Song category. The composer of this song is MM Keeravani. This song is being considered as a strong candidate to win the Oscars. Let me tell you that ‘Natu Natu’ had recently won the 2023 Golden Globe. Also note that the 2023 Oscar Awards nominations took place in Beverly Hills, California. The hosts for these nominations were Riz Ahmed and actress Allison Williams.