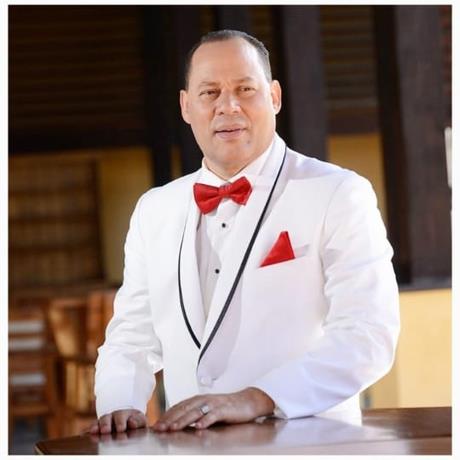 The New York City Latino Sports Awards will present this Sunday, January 15, the award as "Storyteller of the Year" sports journalist Franklin Mirabal.

The event will be broadcast in a one-hour special by CDN Deportes, the Caliente 104.1 FM station and the four social networks of the Tigres del Licey narrator.

A high-level commission, chaired by the president of the organization, Félix Jerez and made up of Elida Almonte and the filmmaker Eduardo Luna, will travel to the Caribbean island to present the international award.

“The selection of Franklin Mirabal, as Latino Narrator of the Year, has been by unanimous decision,” said Félix Jerez, who highlighted the professional qualities of the seasoned baseball narrator for the blue network.

The president of the Latin Awards recalled that the 20th edition took place in New York City with the assistance of great personalities and international artists.

With 82 sentences, a bilingual narrating style and the affection of children and women have made Mirabal a well-known, applauded and awarded narrator in the country.