France could do without Russian gas, according to the Minister for Energy Transition 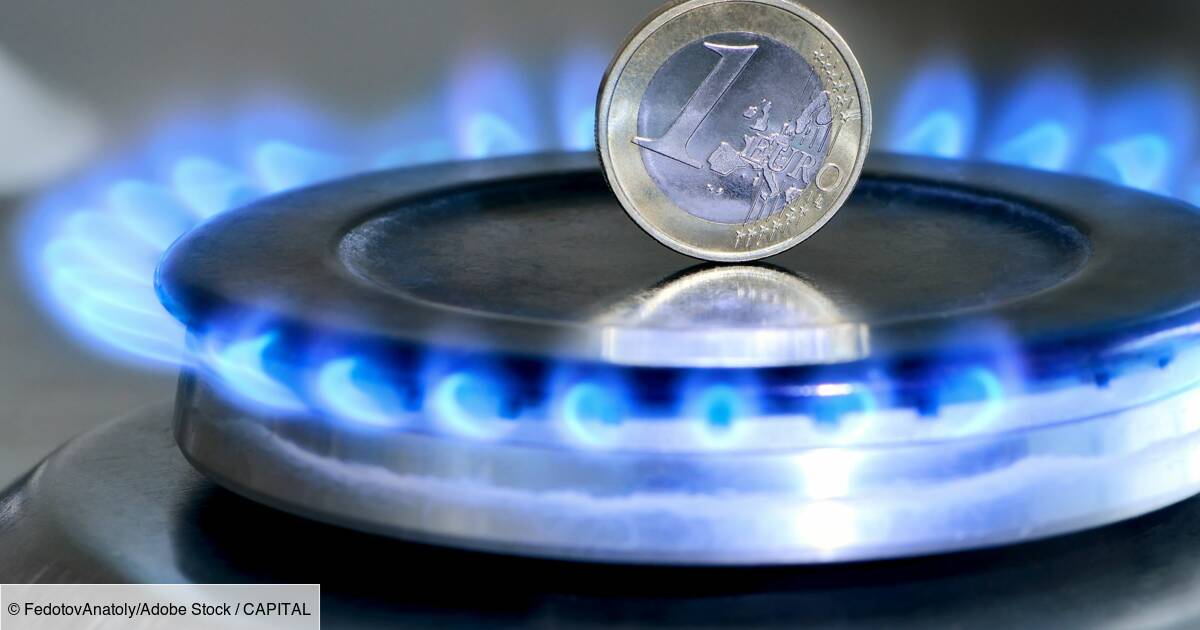 The Minister for Energy Transition, Agnès Pannier-Runacher, estimated Thursday evening that France could do without Russian gas, under conditions, namely if the LNG tankers ensure the planned deliveries and if the stocks are replenished.

“In absolute terms and as we benefit from liquefied natural gas, we could do without Russian gas, this assumes that all the LNG carriers arrive on time and that we can comfortably fill our strategic storage”, said the minister in an interview with BFM Business.

“We are taking as many measures as possible immediately, in anticipation, to avoid being in difficulty possibly in the future” and to avoid having to force manufacturers to reduce their electricity consumption, she continued.

Earlier Thursday, Prime Minister Elisabeth Borne had explained that France intended to fill its gas storage almost 100% by the fall and was going to have a new floating LNG terminal next year to ensure its gas supply despite the drop in Russian deliveries.

France will show solidarity with its European partners

“In absolute, [les moyens de remplacement mis en place] that’s enough, but it also depends on our European neighbours”, who may need gas “and that we will want to help” in such a case, underlined Agnès Pannier-Runacher for her part. And “if we have a winter very cold, we will need to draw more on our natural gas stocks,” she added.

The Minister insisted on European solidarity in terms of gas supply and the support that France will provide to its neighbors if necessary: ​​”We need European electricity 40 days a year and we are very happy to benefit electricity imports from Europe… Well if tomorrow Germany, Poland, the Czech Republic, Slovakia need gas and if we are in a position to be able to supply them, then, naturally, we owe them provide it,” she said.