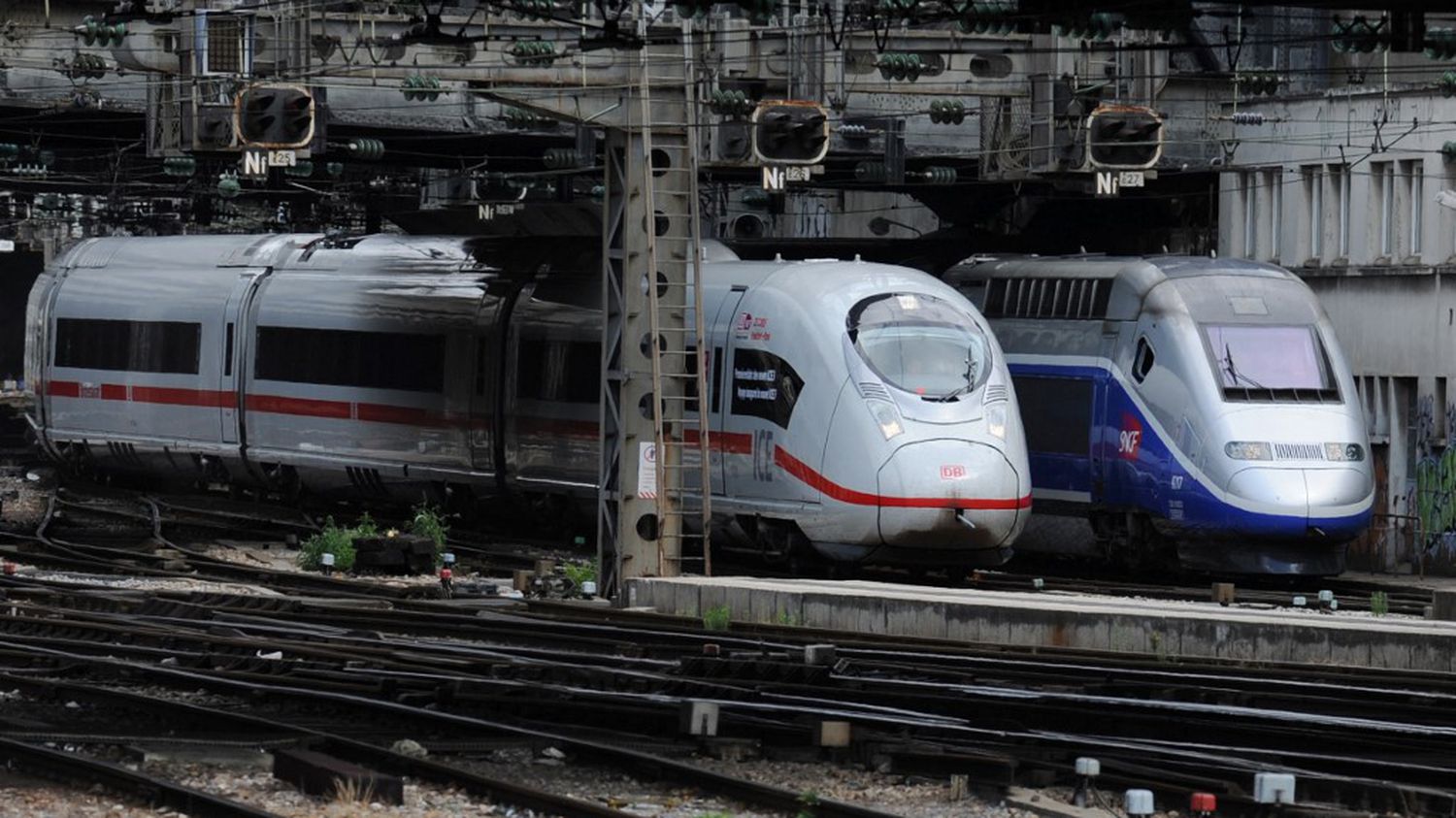 The goal is “to encourage train travel” on both sides of the Rhine. France and Germany will establish in the summer “a binational ticket” for young people, including 60 000 copies will be free, announced on Sunday, January 22, the governments of the two countries at the end of a Franco-German Council of Ministers in Paris. The two States promise financial support for this system set up by SNCF and Deutsche Bahn (DB).

The “terms” to get tickets “provided for free”will be “specified soon”say the Ministers of Transport of the two countries, Clément Beaune and Volker Missing, in a joint press release.

Paris and Berlin also say “sustain” the development in 2024 of a direct high-speed rail link between Berlin and Paris as well as a night train linking the two European capitals, announced for December 2023. SNCF and Deutsche Bahn already run high-speed trains together between France and Germany, since the opening of the first section of the Paris-Strasbourg high-speed line in June 2007.