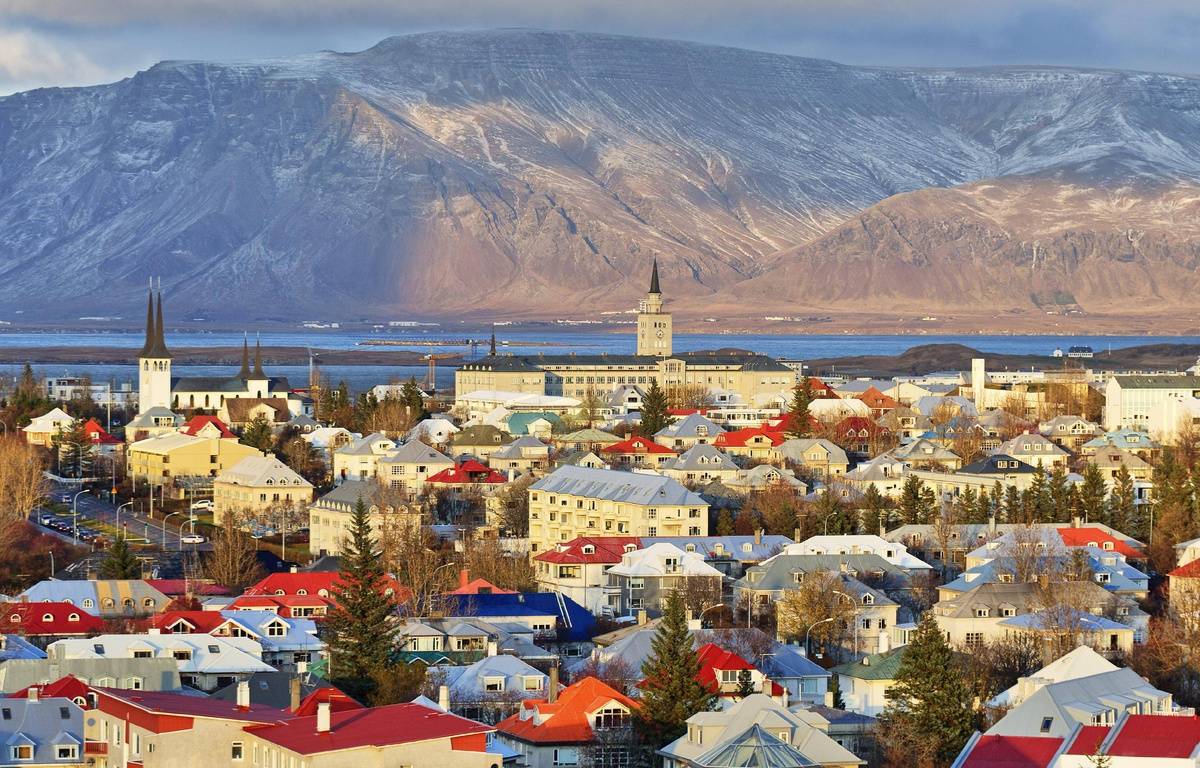 “The origin of yesterday’s police operations (…) is part of an investigation into the preparation of a terrorist attack,” Karl Steinar Valsson, national commissioner of the Icelandic police, told reporters. Several semi-automatic weapons, some 3D printed, were seized from nine different locations, along with “thousands” of ammunition, according to police.

Four Icelanders in their 20s were arrested in Kopavogur, a suburb of the capital Reykjavik, and the southwestern town of Mosfellsbaer in a massive operation involving around 50 men on Wednesday, the same source said. Two of them were remanded in custody on Thursday.

While the motives are still unknown, the targets would be “various institutions” and “citizens of the state”, according to Valsson, possibly including parliament and the police themselves.

Police said they were investigating whether there were links between the men and extremist organizations and were in contact with foreign authorities. “As far as we know, this is the first time that such an investigation has been launched (in Iceland),” Valsson said.

The tiny nation of 375,000 has topped the Global Peace Index since it was included in the ranking in 2008 as the “most peaceful country in the world”. Violence is rare there, as evidenced by one of the lowest crime rates in the world, although a resurgence of violence in recent years worries the authorities.

With a knife in the armpit and Ram on the face, India did not stop with the high tactics