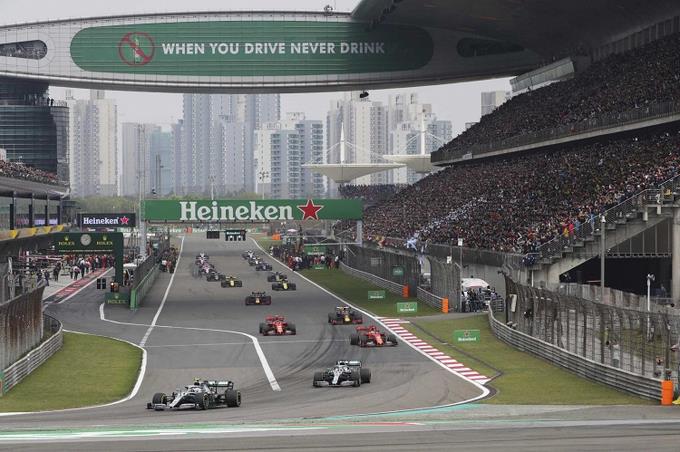 Formula One confirmed on Tuesday that it will not replace the canceled Chinese Grand Prix, bringing the 2023 season to a record 23 races.

The Shanghai race was canceled for the fourth year in a row in December, when China was maintaining some of the strictest pandemic restrictions in the world. Those measures have since been relaxed and COVID-19 cases in China have skyrocketed.

“Formula One can confirm that the 2023 season will have 23 races. The other races on the calendar remain the same,” F1 said in a brief statement.

Countries like Turkey and Portugal were considered as emergency hosts in the last three seasons affected by the pandemic.

A race on the scheduled date of April 16 for the Chinese GP — between Australia and Azerbaijan on the calendar — would have complicated the teams’ transport planning with such tight time.

The decision to vacate the Chinese date leaves the championship with 23 races, one more than last year.

Compared to the 2022 schedule, the races in Qatar and Las Vegas are added to the calendar and the French GP was left out.

The Mexican GP was set for November 29 and the Brazilian GP will take place the following weekend.