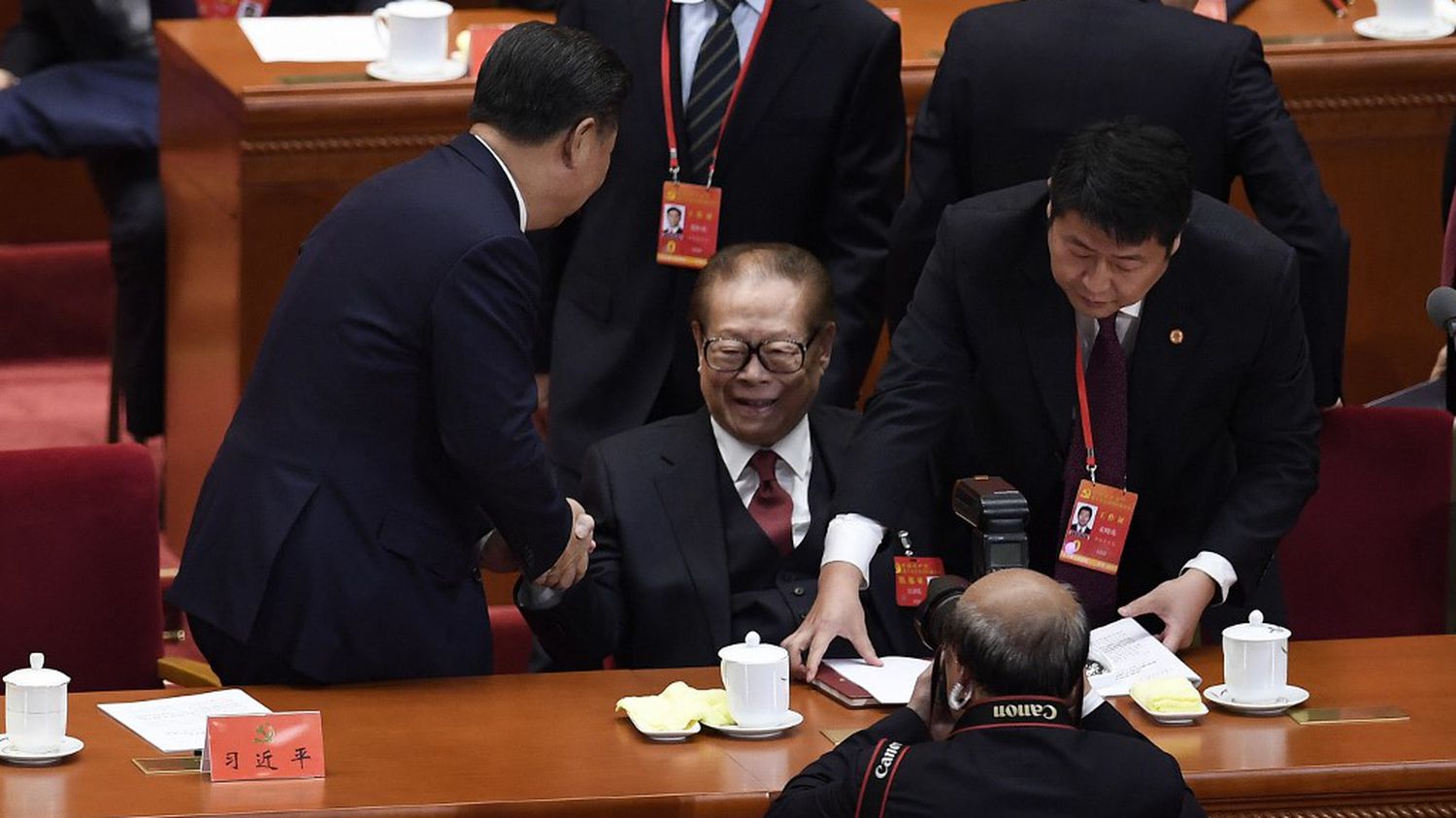 Former Chinese President Jiang Zemin, who led his country in an era of profound upheaval from 1989 until the early 2000s, died on Wednesday November 30 at the age of 96, the agency announced. New China State. The media specifies that the former leader died of a “leukemia and multiple organ failure”.

He had come to power the day after the crackdown on protests in Beijing’s Tiananmen Square and had accompanied the transformation of the most populous nation in the world into a world power. When Mr. Jiang stepped down as president in 2003, China had become a member of the World Trade Organization (WTO), had won the hosting of the 2008 Beijing Olympics and was on its way to becoming a superpower.

Former mayor and head of the Communist Party in Shanghai, Jiang Zemin continued, with a close circle of leaders, to exert influence on Chinese political life even after his official retirement, according to analysts. He leaves behind his wife Wang Yeping and two sons.